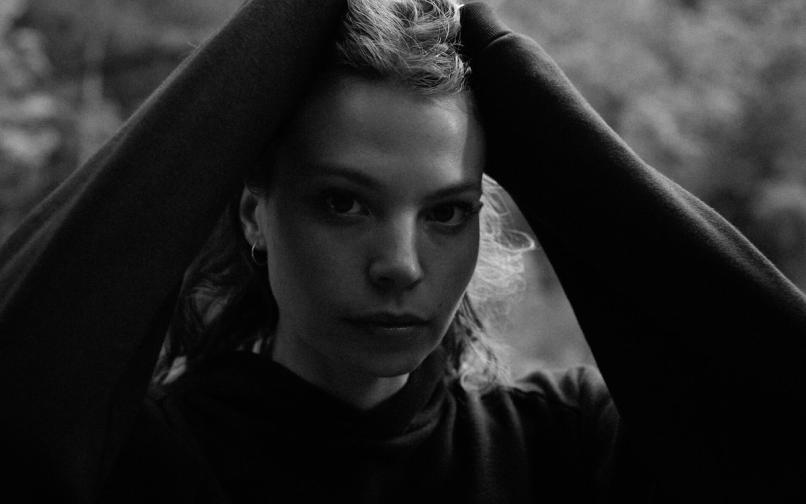 Melbourne electro-R&B duo Kllo turned heads in 2017 with debut album Backwater, which featured the icy yet promising single “Dissolve”. Now, frontwoman Chloe Kae is breaking out on her own with two debut solo singles, “Misconception” and “Recluse”.

Due out via Good Manners Records, the double A-side release finds Kae fully stepping into the spotlight, her vocals a precise mixture of delicacy, grace, and ache. We especially hear this on “Misconception”; produced by Machinedrum (Theophilus London, Rudimental), the track is about trying to find closure in an otherwise closure-less breakup.

According to Kae, a proper solo career seemed inevitable. “It has been an amazing experience and growing period working in Kllo,” she explained, “but it feels like the right time to step out on my own, connect with other artists and experiment a little more.”

To further find herself, Kae decided to head out to Los Angeles. “I had no one to lean on over there,” she remembered, “and I wanted to prove to myself I can be independent with music.”

Check out both tracks below, followed by a video for “Misconception”.