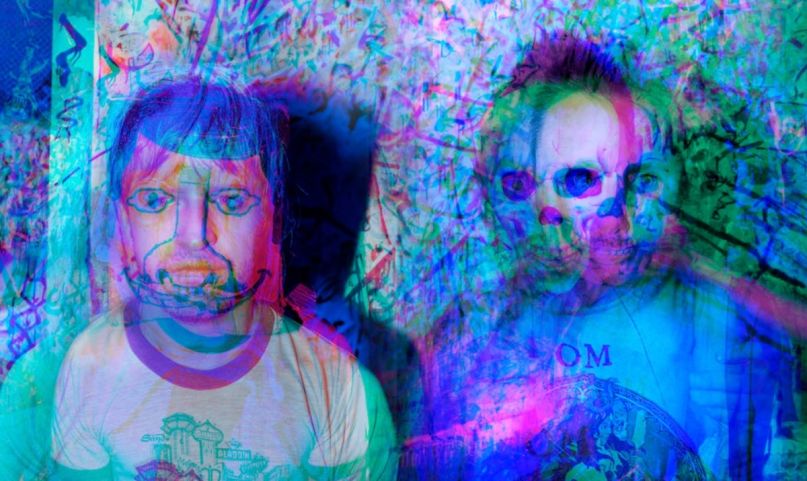 Lightning Bolt are the latest act to contribute to Adult Swim’s eclectic, ongoing Singles Series. Their entry is called “Spaceman” and finds the experimental rock duo doling out a relentless firestorm of intensity.

The new song’s aggression likely stems from its source material. According to a statement, the “Spaceman” lyrics are about immigration, specifically in relation to a story about an infamous Rhode Island band named Landed. Lightning Bolt drummer/vocalist Brian Chippendale recalled,

“They [Landed] were on tour and swung into some small bar in the middle of nowhere. When the singer, Dan St. Jacques, sat down at the bar he jostled some big dude already seated there. The guy, aggravated, says ‘Hey, watch out, man. I’m a local.’ And Dan, unfazed, looks him in the eye and says ‘Wow, you know what? Where I’m from, I’m a local too!'”

Listen to Lightening Bolt’s “Spaceman” below, and hear more of the Singles releases at Adult Swim.