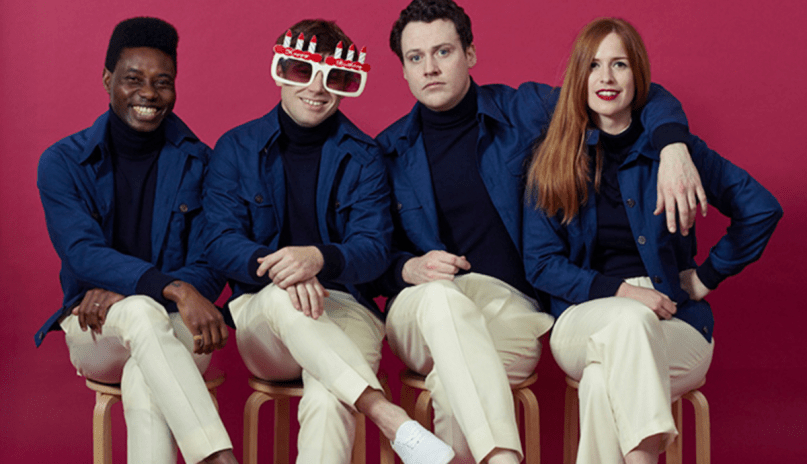 Metronomy have shared a new song called “Up, Higher”.

According to founding member Joseph Mount, the track was initially meant for the band’s 2019 LP, Metronomy Forever, but was “culled from the final selection!”

“Which seems strange now as it’s such a jam,” he continued in a statement. “It was a track we played live on our last US tour, so it’s nice to have it out there in the world now.”

The peppy number finds the longtime UK electronic outfit continually honing their sound with modest yet modern finesse. The song leads with a bouncy, bubbling bassline before sliding into a synth-hooked subtle chorus. Stream it down below via Amazon Music.

This weekend, Metronomy kicks off a long trek of tour dates, including a leg of US shows running through the end of February. Grab tickets to their upcoming shows here.