Her upcoming project is titled The Defining Moments of SAYGRACE: Girlhood, Fuckboys & Situationships 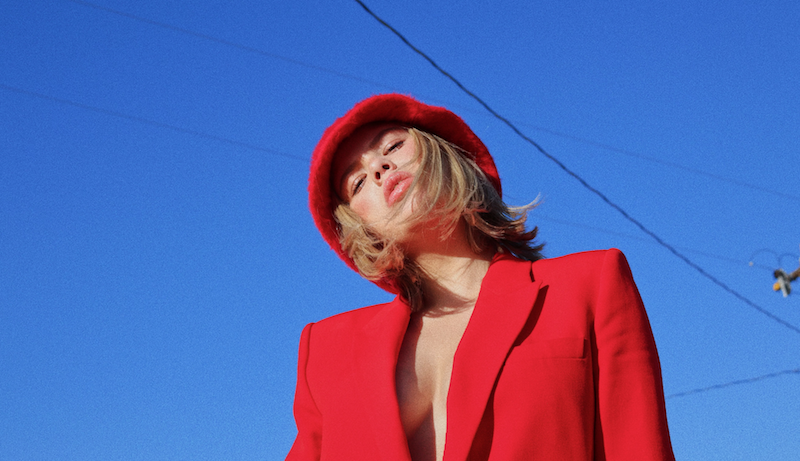 Australian R&B singer Grace Sewell spent the first few years of her music career operating under the simple name Grace. Along with a proper studio album, FMA, she scored a No. 1 hit with her 2015 cover of “You Don’t Own Me” featuring G-Eazy. Sewell is now launching a new alter ego, SAYGRACE, and has a debut EP in the works.

Titled The Defining Moments of SAYGRACE: Girlhood, Fuckboys & Situationships, the project is meant to promote self-empowerment and a strong, unapologetic sense of self. “The things that I’ve gone through have made me a little rough around the edges and hard for some people to take, but it’s who I am,” the 22-year-old Brisbane native explained in a statement. “I’d rather be this way than be a version of myself that makes you feel more comfortable.”

Due out sometime next month, the EP has been previewed thus far with a pair of tracks, “Doin Too Much” and “Boys Ain’t Shit”. A third single, “Loyal”, is out today and finds SAYGRACE taking a stand against people who keep taking her for granted. Instead, she chooses to place loyalty where it belongs: herself. Produced by Mike “Rio” Loving (Kendrick Lamar), it spotlights the rising star’s rich, bluesy vocals.