Wye Oak have a “Fear of Heights” on new single: Stream

The group launches its ambitious "JOIN" tour next month 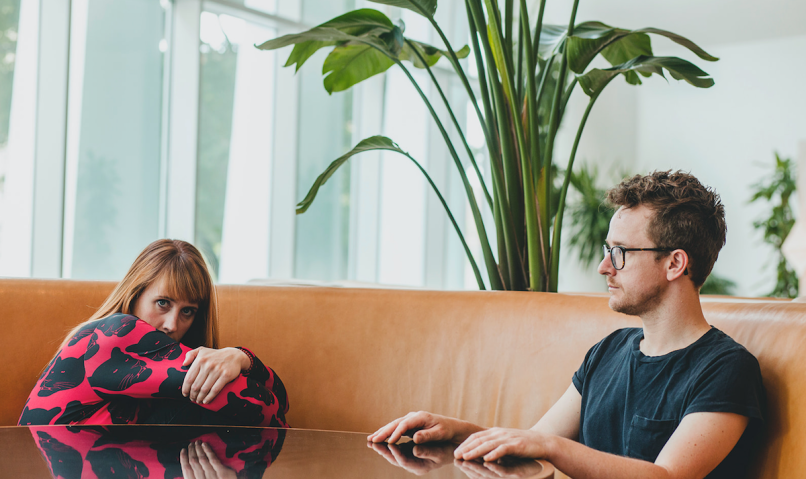 The Louder I Call, The Faster It Runs hit shelves back in 2018, but Wye Oak look to be inching closer to a follow-up. In November, the Baltimore duo shared “Fortune”, and now they’re back with a single called “Fear of Heights”.

Last year’s offering saw Jenn Wasner and Andy Stack grappling with loss and learning to let go. While “Fear of Heights” tackles different subject matter, there is still a sense of trepidation with regards to the future.

“This song’s central metaphor likens the deepening of a relationship to the feeling of ascending to the top of a very tall place,” Wasner explained in a statement. “There’s something to be seen (or learned, or experienced) once you arrive, but for some there is also a fear that increases with every step upwards. You say it’s worth it for the view, but it’s impossible to know if that’s true until you get there to see it with your own eyes.” Hear it for yourself below.

Today’s new music comes less than a month before Wye Oak are scheduled to embark on their ambitious, collaborative “JOIN” tour. These shows will find the pair expanding into a full live band, performing revised versions of old tracks from deep in their catalogue. Wye Oak will also include material from their respective solo projects, Wasner’s Flock of Dimes and Stack’s Joyero. Grab your concert tickets here.