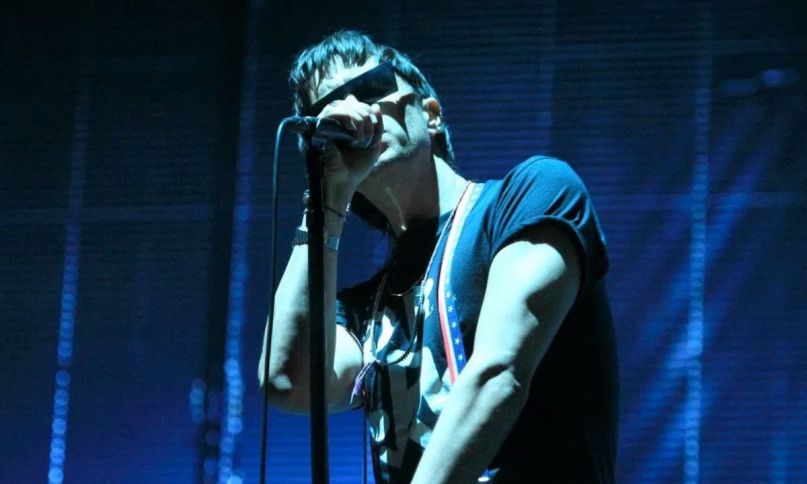 The Strokes, photo by Heather Kaplan

As confirmed by Julian Casablancas himself, a new album from The Strokes is due out before year’s end. In the lead-up to the highly anticipated release — the band’s first in seven (!) years — the indie rock legends have announced a new series of North American tour dates.

The new gigs all take place in early March and will see The Strokes play in Vancouver, Seattle, and Los Angeles. Casablancas & co. will be accompanied by opening acts King Princess, our 2019 Rookie of the Year, and Alvvays.

General on-sale begins Friday, January 31st at 10:00 a.m. for Los Angeles and 12:00 p.m. for Vancouver and Seattle. Tickets will be available for purchase here.

These three arena shows come ahead of a busy festival run for the band. They’re set to play III Points in Miami and Atlanta’s Shaky Knees Festival, as well as festivals beyond including Primavera Sound in Spain, Belgium’s Rock Werchter, Corona Capital in Mexico, and Lollapalooza’s trio of South American festivals, among plenty of others.

Consult the group’s full schedule below.

During their New Year’s Eve show in Brooklyn earlier this month, Casablancas promised a new record was on the way. “Yeah, we’ve got a new album coming out soon! 2020, here we come,” he told the crowd. “The 2010s, whatever the fuck they’re called, we took ‘em off. And now we’ve been unfrozen and we’re back. If you really love someone, you’ll be frozen with them.” They also debuted a new song, which can be revisited below.