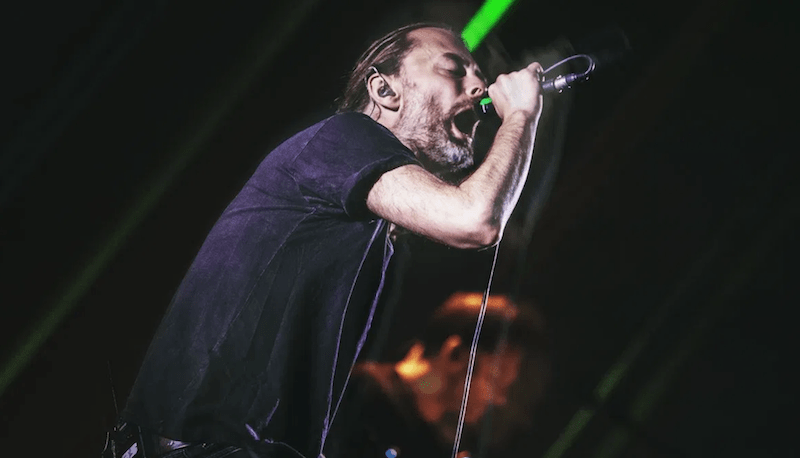 Thom Yorke has announced more US dates for his “Tomorrow’s Modern Boxes Tour”. The Radiohead frontman has also revealed plans to release a number of rare songs on digital streaming platforms tonight.

Scheduled around his sets at Coachella, the two new shows take place April 13th in Phoenix and April 16th in Sacramento. These concerts will mark the final additions to Yorke’s long-running solo tour, which has seen the musician perform material from Atoms for Peace and his own catalog, including his latest record Anima. Longtime Radiohead producer Nigel Godrich and visual artist Tarik Barri have accompanied Yorke on the road.


As for the new music, Yorke finally brings “Hearing Damage” to digital platforms as of midnight tonight. The song was originally released on the 2009 soundtrack to The Twilight Saga: New Moon. Three Atoms for Peace B-sides, “What the Eyeballs Did”, “S.A.D.”, and “Magic Beanz”, are also available to stream.

(Read: Ranking Every Radiohead Song from Worst to Best)