These were the top-selling vinyl records of 2010s

Spoiler: Most of the albums came out well before the 2010s 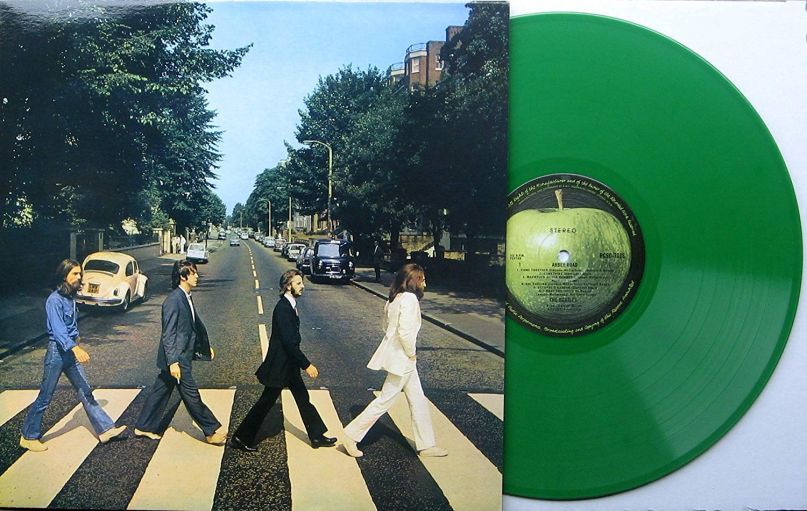 The Beatles' Abbey Road on vinyl

Vinyl continues to be the only physical format with a positive sales trajectory, though much of its success can be attributed to legacy releases. That’s the big takeaway from Nielsen’s 2019 Year-End Report, which includes end-of-decade data on the top-selling vinyl records.

The Beatles’ Abbey Road sold more vinyl copies (558,000) than any other album of the last decade, and it wasn’t even close. Abbey Road bested the second-best selling LP, Pink Floyd’s Dark Side of the Moon, by nearly 200,000 units. Guardians of the Galaxy Awesome Mix Vol. 1, the companion soundtrack to 2014’s Guardians of the Galaxy, placed third overall with 367,000 copies sold, and was one of only two albums released last decade to crack the top 10. The other? Lana Del Rey’s Born to Die, which ranked No. 10.

In terms of 2019 specifically, Abbey Road also reigned supreme as the year’s best-selling vinyl with 246,000 copies sold. Billie Eilish’s debut LP, When We All Fall Asleep, Where Do We Go?, followed close behind wth 176,000 units moved, but it was the only 2019 album to appear among the top 10. Fueled on by the biopic Bohemian Rhapsody, Queen secured two entries in the top 10: Greatest Hits 1 was the third-best selling LP and the soundtrack to Bohemian Rhapsody performed fifth best. Incredibly, the soundtrack Guardians of the Galaxy Awesome Mix Vol. 1 still moved a shit ton of albums five years after its initial release, good enough to place fourth on the 2019 list.

Overall, vinyl LP sales increased 14.5% from 2018, with 18.8 million copies sold overall. However, new releases accounted for 33% of that total, whereas archival catalog releases made up the remaining two-thirds of sales.