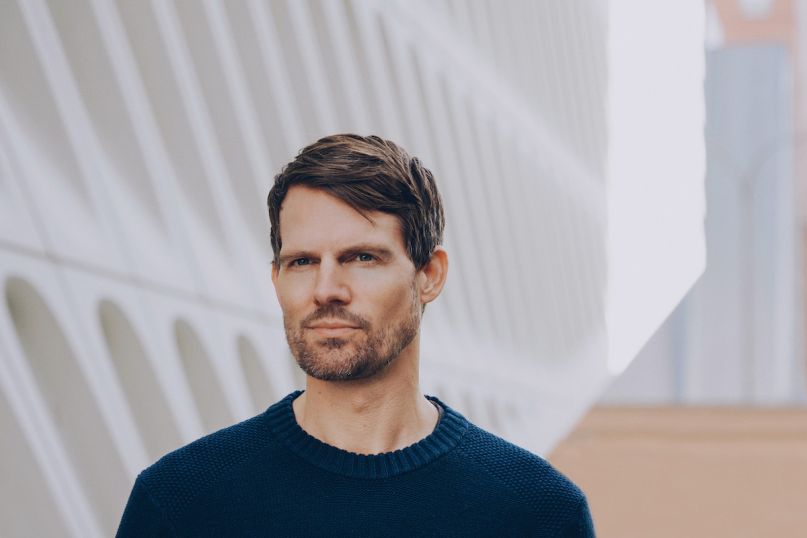 According to a statement, the forthcoming effort will be comprised of “bespoke instrumental reworkings” of Weather tracks, sans the original vocals of Saint Sinner. The artist born Scott Hansen talked about the project and its fitting title, saying,

“A Simulcast is the transmission of a program across different mediums and in different languages. With these two albums I wanted to present the same ideas in two languages, one more literal and the other more open to interpretation. Simulcast expands on the concepts laid out in Weather but shifts into the abstract with instrumental soundscapes in place of lyrics, opening up a visual space and translating the message into a new language.”

For an early look at this instrumental collection, Tycho is sharing “Outer Sunset”, named after the San Francisco beach area where he worked on the album. Stream it below.

The new album is officially out February 28th via Mom + Pop/Ninja Tune. As for the musician’s lengthy tour behind both Weather and Simulcast, it features gigs all across both North America and Europe. The itinerary launches early February and continues well through July, and select dates include openers in Com Truise, Poolside, and Mild Minds. Purchase your concert tickets here.