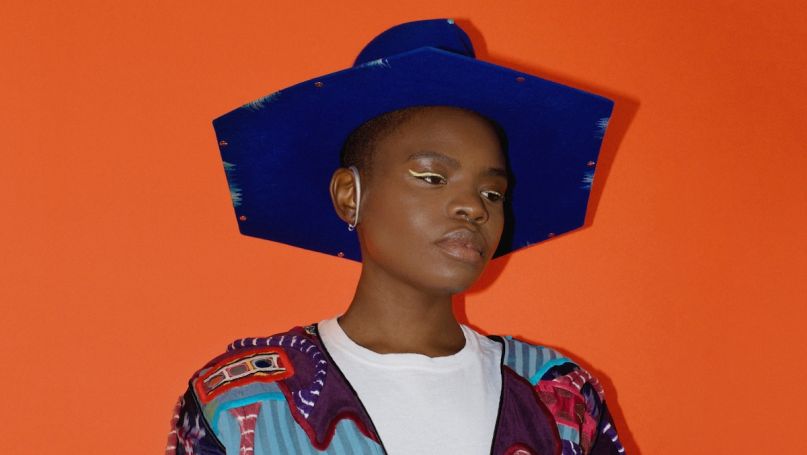 In support of her latest self-titled album, Vagabon spent two months on the road with Angel Olsen. Now, the Cameroonian indie artist is set to embark on a headlining tour of her own come the spring.


Tickets for Vagabon’s tour are set to go on sale this Friday, January 24th, at 10:00 a.m. local time. Find tickets to all her upcoming concerts here.

Vagabon’s complete upcoming itinerary is below. Before that, though, revisit her recent appearance on Kyle Meredith With…, during which she talked about the disappearing Brooklyn DIY scene and the expectations of being a multi-cultural artist.