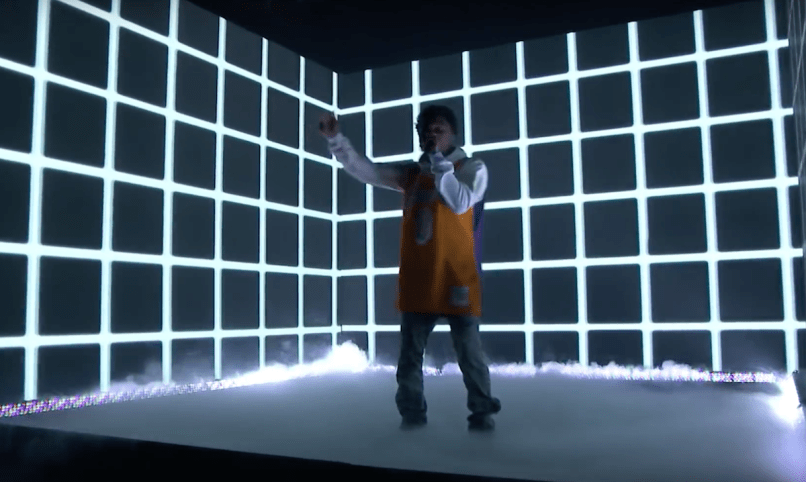 Roddy Ricch on The Tonight Show

Fresh off his Grammy for Best Rap Performance last weekend, Roddy Ricch made an appearance on The Tonight Show Starring Jimmy Fallon on Wednesday.

The 21-year-old rapper served up hit single “The Box” from within an actual box filled with various projection screens. Based out of Compton, Ricch also paid tribute to Kobe Bryant by sporting a Lakers jersey throughout the flashy performance. Replay it all below.

“The Box” is taken from Ricch’s debut album, the 2019-released Please Excuse Me for Being Antisocial. His Grammy last Sunday was for “Racks in the Middle”, a collaboration with Hit-Boy and the late Nipsey Hussle. In addition to participating in the Grammys’ musical tribute to Hussle, Ricch featured on Meek Mill’s new single “Letter to Nipsey”.

Ricch is currently on tour promoting his new album and is set to appear at festivals like Coachella and Rolling Loud Miami. Catch him live by purchasing concert tickets here.