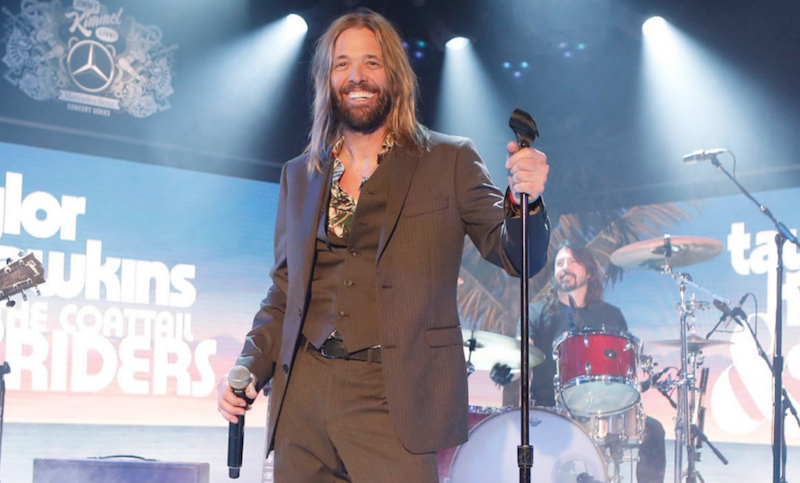 Grohl sat behind the kit during Hawkins’ performance of “Middle Child”, their Foos chemistry both radiating and palpable. Farrell, meanwhile, delivered additional vocals (and a few center stage moves) on a track called “I Really Blew It”.


Replay both performances below.

Get the Money is out now and also features Queen’s Roger Taylor, The Pretenders’ Chrissie Hynde, Guns N’ Roses’ Duff McKagan, and Heart’s Nancy Wilson. While Hawkins hasn’t lined up a proper tour behind the LP, he will be on the road with Foo Fighters this year, including at festivals like Something in the Water and Boston Calling. You can grab concert tickets here.

Foo Fighters have been steadily working on a new album. Last weekend, Grohl reunited with the surviving members of Nirvana for a benefit concert.