A wild continuation of the crooner's "Heartless" clip 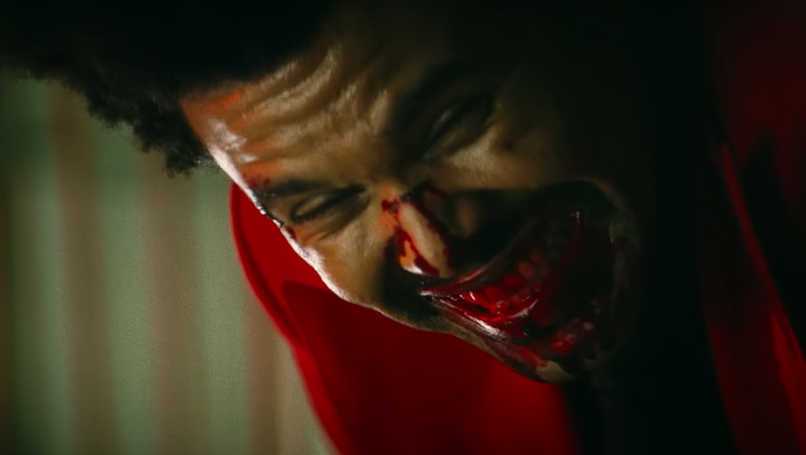 It appears all that excessive partying has finally caught up The Weeknd. The Canadian crooner’s new video for “Blinding Lights” picks up right where the trippy “Heartless” clip left off, but with an added bloody twist.

Still riding high on the adrenaline and (literal) psychedelics of “Heartless”, Abel Tesfaye is seen speeding down more lit Las Vegas boulevards. The “Blinding Lights” visual also captures The Weeknd as he throws down a couple of strutting dance moves in the middle of the street. However, like most rambunctious nights out, The Weeknd’s bender ends with a brawl, complete with punches right in the kisser.

As with “Heartless”, today’s video was helmed by director Anton Tammi. Watch it below.

Both singles serve as The Weeknd’s first solo music since 2018’s My Dear Melancholy EP. The musician’s last proper full-length album, Starboy, dropped way back in 2016, but here’s hoping a follow-up is coming sooner than later.

The Weeknd is scheduled to perform “Blinding Lights” on Jimmy Kimmel Live! on Wednesday night. He recently made an appearance in the Safdie brothers’ Uncut Gems.