Warner Bros. will use AI to choose films 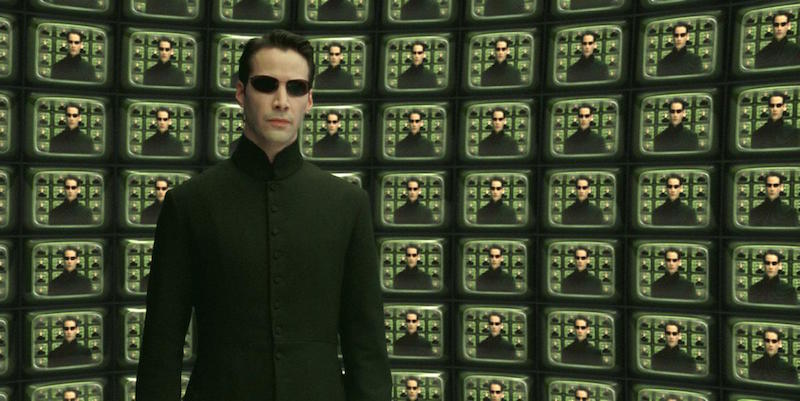 Warner Bros. will begin relying on AI to choose which films they create. Thanks to a deal signed with Cinelytic, the studio can now use “predictive analytics to guide decision-making at the greenlight stage,” notes The Hollywood Reporter.

Cinelytic has been beta testing the integrated online platform, created by Tobias Queisser, for three years. It works by assessing the “value” of an actor, estimating how much the film could make in theaters or streaming sites, and offering “dollar-figure parameters” for packaging, marketing, and distribution decisions behinds movies. Allegedly, the platform will be considerably helpful for Warner Bros. at festivals, as studios scramble to choose films in bidding wars mere hours after viewing and assessing them.

“We make tough decisions every day that affect what, and how, we produce and deliver films to theaters around the world,” said Senior Vice President of Distribution Tonis Kiis. “The more precise our data is, the better we will be able to engage our audiences.”

Can technology predict the perfect movie? Maybe. It’s hard to believe AI could catch the most magical feeling of all, though: being charmed by a newcomer onscreen or seeing a script come to life in the hands of a fresh face. Just because you have a group of topical celebrities starring in a film doesn’t mean it’s destined for success — just look at the dismal numbers of last year’s The Goldfinch, Men in Black, orCharlie’s Angels.

“The system can calculate in seconds what used to take days to assess by a human when it comes to general film package evaluation or a star’s worth,” said Queisser. “Artificial intelligence sounds scary. But right now, an AI cannot make any creative decisions. What it is good at is crunching numbers and breaking down huge data sets and showing patterns that would not be visible to humans. But for creative decision-making, you still need experience and gut instinct.”