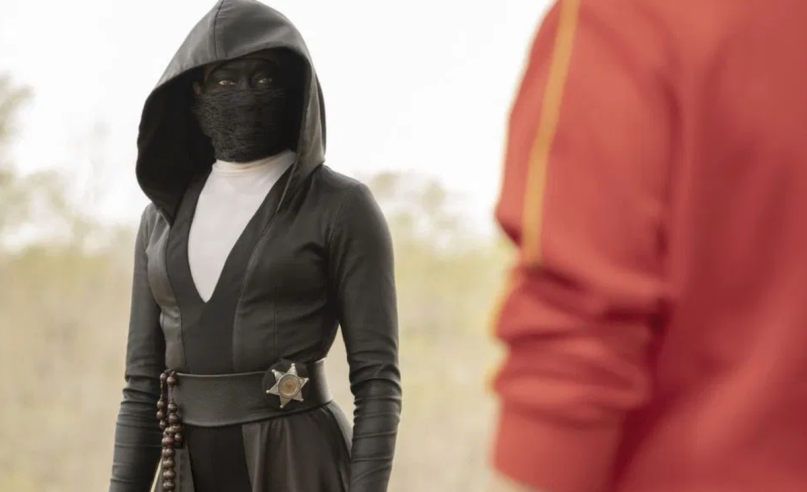 It appears a Season 2 for HBO’s Watchmen won’t be arriving anytime soon, if ever.

As reported by Uproxx, HBO programming chief Casey Bloys explained during this week’s Television Critics Association press tour that another season of the comic book adaptation would depend on the involvement of showrunner Damon Lindelof.

“It’s really in Damon’s thinking about what he wants to do,” said Bloys. “If there’s an idea that excited him about another season, another installment, maybe like a Fargo, True Detective [anthology] take on it, or if he wants to do something different altogether. We’re very proud of Watchmen, but what I’m most interested in is what Damon wants to do.”

It’s well-known that the chances of Lindelof wanting to do that are low. After the show’s successful first season, the creator was vocal about feeling he’d told the full story, and gave no indication of returning for a second go. Following Bloys recent comments, Lindoff doubled down on his disinterest, but gave his blessing for the show to continue without him.

In response, Bloys stated, “It would be hard to imagine doing it without Damon involved in some way.”

Even if it the show is done, it leaves viewers with one solid season, along with a strong three-part soundtrack from Nine Inch Nails bandmates Trent Reznor and Atticus Ross. One person who might be happy about the show’s likely end is Watchmen comic creator Alan Moore, who’s been very vocal about his distaste for superhero adaptations.

In other news, HBO has its hands full with other interesting adaptations, like the potential upcoming Parasite TV series.