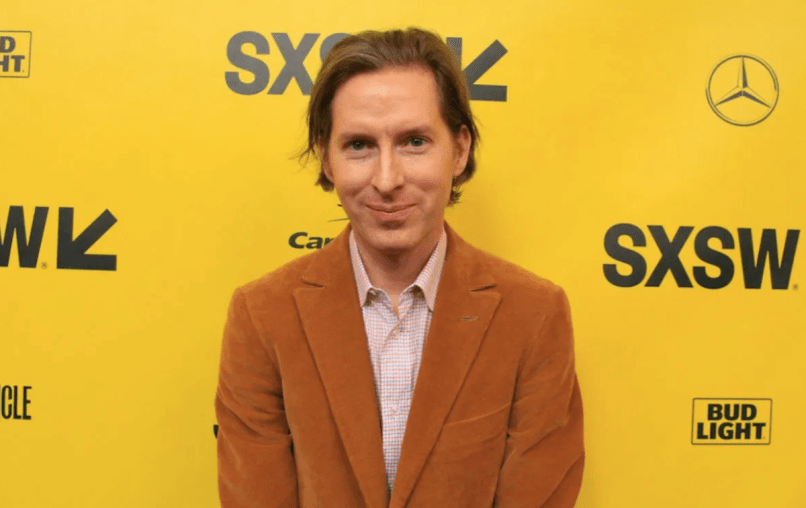 The ensemble film will bow on July 24th, the same date Disney, who now owns Searchlight, will also embark on The Jungle Cruise with Dwayne Johnson and Emily Blunt. However, the buzz should be strong by then as a recent report suggested the film might make its debut at Cannes, seeing how its published screenplay hits Amazon starting May 21st, which just so happens to be the opening night of the film festival.

Update: There’s also a very fitting poster to save…

Too long of a wait? Busy yourselves with our complete ranking of Anderson’s bizarre collection of characters, and revisit our debut season of Filmography, which dissected his entire resume through three expansive episodes.