Bon Iver Announces Get Out the Vote Concerts in Wisconsin 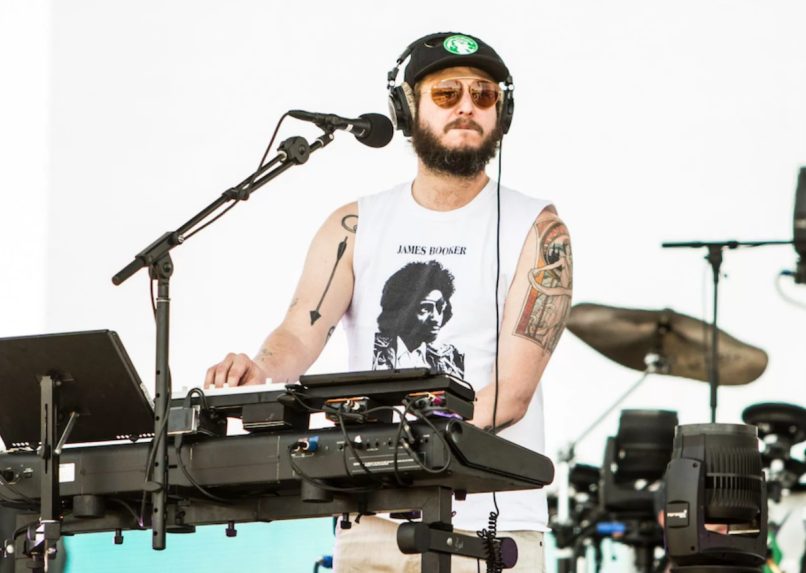 Bon Iver has announced three get out the vote concerts in the lead-up to the 2020 Presidential Election.

These gigs are part of the larger 46 for 46 concert series, whose mission is to elect a Democrat as the 46th president. In order to engage resident voters, the series will throw 46 concerts featuring local talent over the course of 46 weeks leading up to Election Day in November.

“Instead of it being a tour and bringing artists from different places to a place to promote a single message, it’s asking artists to go back home and promote a message that they know better than we do,” 46 for 46 co-founder Kyle Frenette told Pollstar. Frenette previously managed Bon Iver and also once ran for Congress in Wisconsin.

“This campaign is built around voter engagement and just increasing civic engagement overall,” he added. “The fundraising piece is important, but it is secondary.”

Tickets for Bon Iver’s 46 for 46 shows will go on sale to the general public beginning Friday, February 21st on Ticketmaster. Once they sell out there, you can try your luck here. For Bon Iver, the new concerts come amidst an extensive 2020 tour that will see him promote his i,i album all across the UK, Europe, Australia, New Zealand, and North America.

Earlier this month, Bon Iver performed at a Bernie Sanders rally in Iowa.

We're proud to announce that we'll be trekking across Wisconsin this October as a part of the @46for46 campaign, helping to elect the 46th POTUS and promote civic action through music!

They say Wisconsin could decide it all in 2020. We don't take that lightly, so we're asking fans to pledge to vote in order to gain access to presale tickets for all three shows starting on Wednesday, February 19 at 10:00 AM CST. Instructions to follow at that time.

Remaining tickets for all shows will be available to the general public on Friday, February 21 at 10:00 AM CST.