Bruno Mars to Star in New Music-Themed Film for Disney 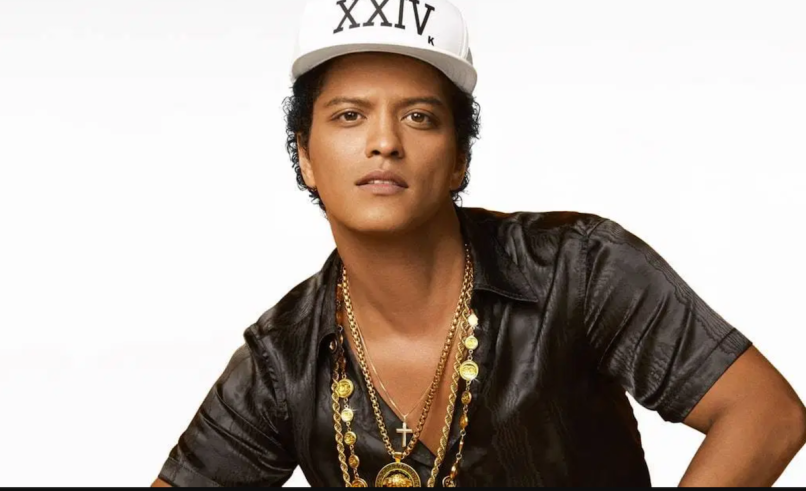 Bruno Mars has signed a deal with Disney to star in an upcoming feature film.

As reported by Deadline, the studio will develop a music-driven theatrical feature, starring and produced by Mars. After months of back-and-forth with Walt Disney Studios production president Sean Bailey, the next step for Mars’ upcoming project will be finding a writer to turn the idea into a full feature. While details on the plot aren’t entirely clear, it appears the film will include mostly original music written and performed by the pop star.

The role will mark the Grammy winner’s first big movie lead, but he’s been dipping his toe into the acting world for years. Mars had a brief bit way back in 1992 in Honeymoon in Vegas, along with more recent voice work in Rio 2, and of course his skits while hosting Saturday Night Live.

As we wait for further details on the project, it appears Disney is stacking up an arsenal of upcoming musical features, as it was just recently shared the studio will be releasing a movie version of the wildly popular musical Hamilton in October 2021. Meanwhile, Bruno Mars is still out performing live, with his Vegas residency coming up next month. Grab your seats here.