BTS Reveals Tracklist for Map of the Soul: 7

The lead single "ON" features Sia 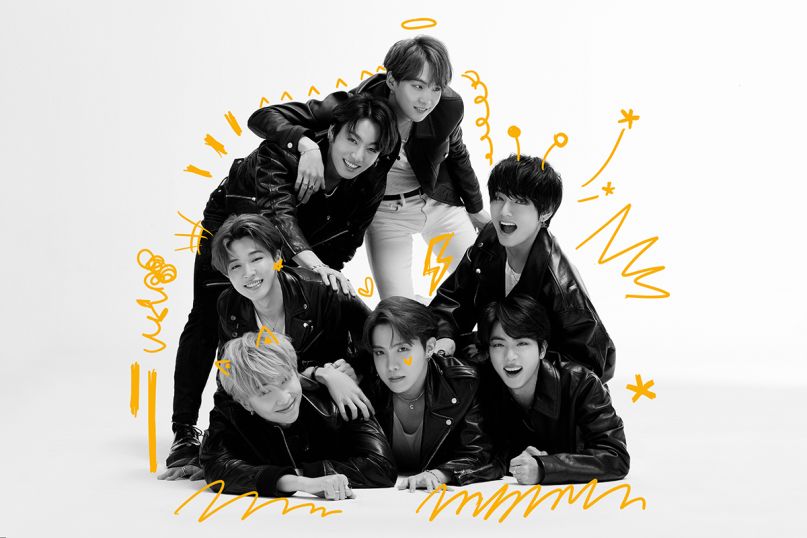 BTS’ new album, Map of the Soul: 7, is a little less than a week away. In anticipation, the k-pop sensations have revealed the album’s tracklist.

Spanning 20 songs (!) in total, Map of the Soul: 7 includes 15 brand new recordings on top of five tracks featured on last year’s Map of the Soul: Persona. The first official single is called “ON” and features Sia.

You’ll hear the rest of Map of the Soul: 7 when it’s officially released on February 21st at 6:00 p.m. KST / 4:00 a.m. EST. In support, BTS will launch an extensive world tour that’s already breaking records. Get your tickets to the upcoming dates here.