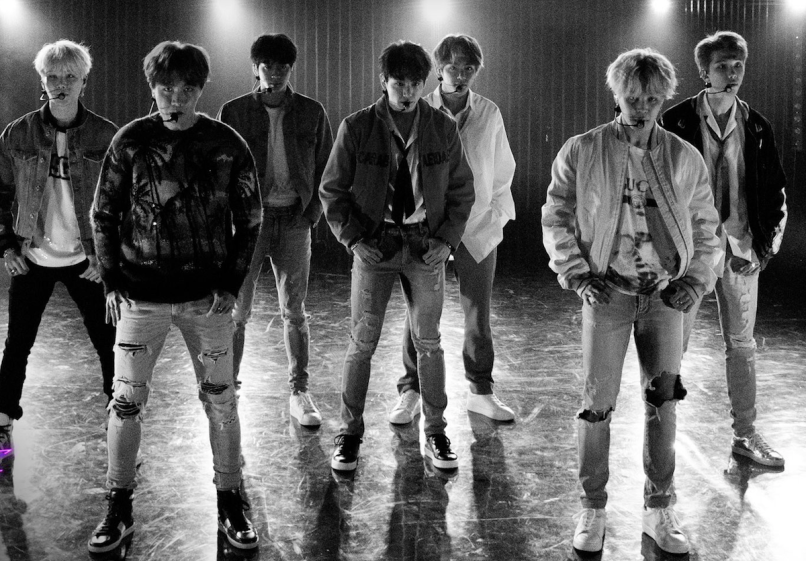 BTS on "Love of the Soul Tour"

BTS will return to North America this spring for their biggest tour to date. In support of their upcoming album, Map of the Soul: 7, the K-pop sensations have mapped out a 15-date stadium tour.

Following the North American leg, BTS will play additional stadium shows in London, Berlin, and Barcelona during the month of July.

Map of the Soul: 7 is due out on February 21st. BTS previewed the album with a performance of their new single, “Black Swan”, on a recent episode of Late Late Show with James Corden.