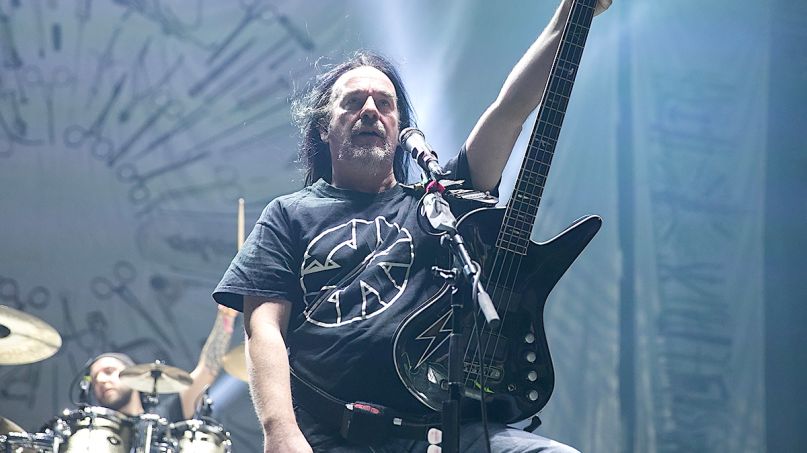 Death metal legends Carcass have announced that their seventh studio album will be out this summer. The new LP serves as the highly anticipated follow-up to the band’s critically acclaimed 2013 album, Surgical Steel.

The band shared the date on their Facebook with a simple post: “New album? August 7th.” No other details were revealed.

The album announcement follows the release of the single “Under the Scalpel Blade” on December 13th via Decibel’s flexi disc series. The first new material from Carcass since 2014, the track is a reassuring return to the melodic death metal of the band’s latter era and their patented surgical imagery.

“Keep listening, you lot,” the band posted after the single’s release, “more new album news on the way soon!”

More details on the new LP should arrive in the coming months. In the meantime, you can listen to the recent song “Under the Scalpel Blade” below.