The hardcore band's new album Underneath is out on March 13th 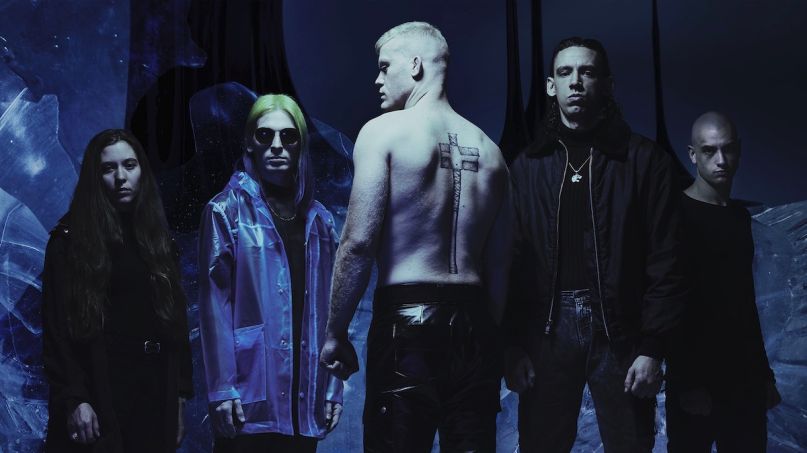 Code Orange will release their highly anticipated new album, Underneath, in March. With the date fast approaching, the hardcore act has shared the music video for the song’s ferocious second single, “Swallowing the Rabbit Whole”.

Following the metaphoric intent of its title, the song sees Code Orange at their most extreme and compositionally ambitious. It encompasses the band’s many aesthetics in its four-minute runtime, with some notable harmonics to boot.


“’Swallowing the Rabbit Whole’ is the passageway into the deep descent that is the next era of Code Orange… the next piece to the puzzle of Underneath,” drummer and vocalist Jami Morgan said in a press release. “Duality is key, not only thematically on this album, but in the continued evolution of our sound and the larger heavy music world in general. You’ve got it all figured out until you’re drowning in it.”

We previously heard the title track from the album, which is shaping up to be a futuristic exploration of hardcore and industrial. In support of Underneath, Code Orange will head out on a headlining North American tour this spring. They’ll then join Slipknot’s Knotfest Roadshow tour in late May. Get tickets to Code Orange’s upcoming tour dates here.

Underneath arrives on March 13th, and is available for pre-order via Roadrunner. Watch the Max Moore-directed video for “Swallowing the Rabbit Whole” below.