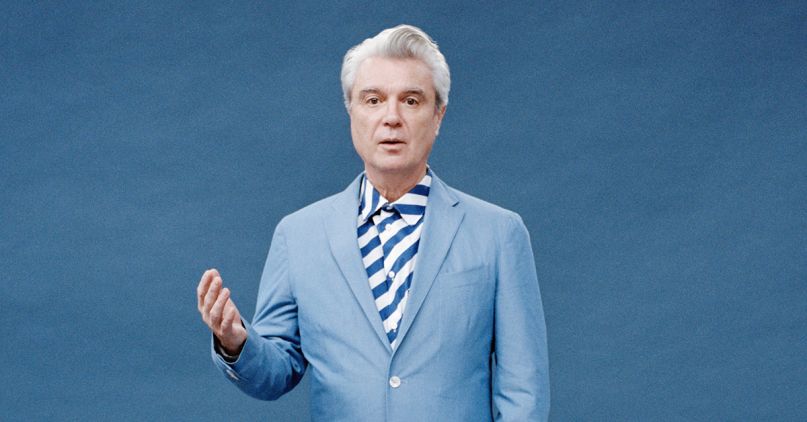 The current run of American Utopia concluded on Sunday following 121 performances at the Hudson Theatre. However, beginning in September, the show will return for a new 17-week run.


“It’s become obvious to us in the band, the crew and the producer team that audiences want, dare I say need? To see this show,” Byrne said in a statement. “They’re not ready to have it disappear just yet. We feel the same way, we love doing this show. So, it’s thrilling to us that we can announce that we’ll be back in September.”

Based on Byrne’s 2018 album of the same name, American Utopia initially opened in October 2019. On stage, Byrne is joined by 11 piece mobile ensemble playing songs from American Utopia, other tracks from his solo catalog, and Talking Heads material. Annie-B Parson, who worked with Byrne on his preceding “American Utopia Tour”, scripted the show’s staging and choreography.

The new 17-week run takes place between September 18th, 2020 through January 17th, 2021 and coincides with the release of Spike Lee’s film version. Tickets for the new Broadway dates are now on sale.

Later this month, Byrne and the American Utopia musicians will perform on Saturday Night Live, marking Byrne’s first appearance on the show in 31 years.

Byrne and Parson discussed the choreography of the “American Utopia Tour” during a visit to This Must Be the Gig. Listen to the episode below.