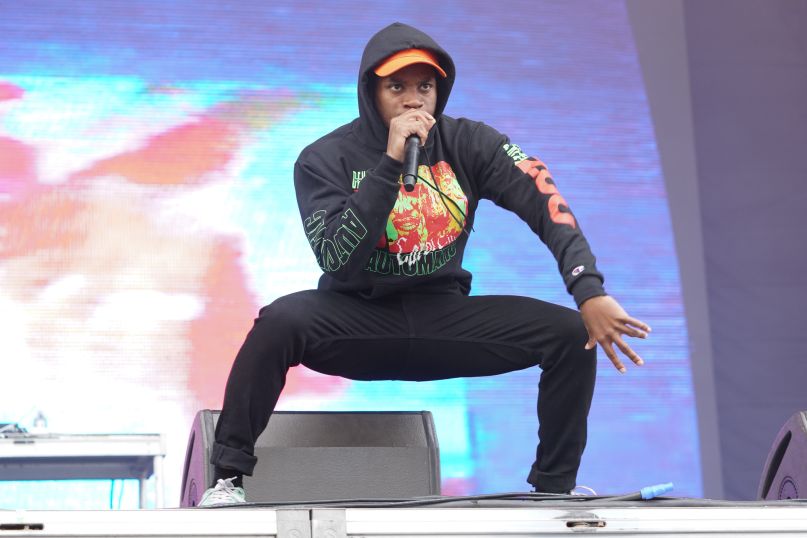 Denzel Curry has linked up with producer Kenny Beats for a brand new project called UNLOCKED. Take a listen below and watch the accompanying short film.

The pair recorded the eight-track mixtape over the span of 24 hours following Curry’s appearance on the Kenny Beats’ freestyle video series The Cave.


Back in January, Curry dropped 13LOOD 1N + 13LOOD OUT under the moniker of ZXLTRXN. Both releases follow Curry’s excellent 2019 solo album, ZUU. Curry has a series of 2020 tour dates on the horizon, including appearances at Coachella and Bonnaroo. Grab your concert tickets here.