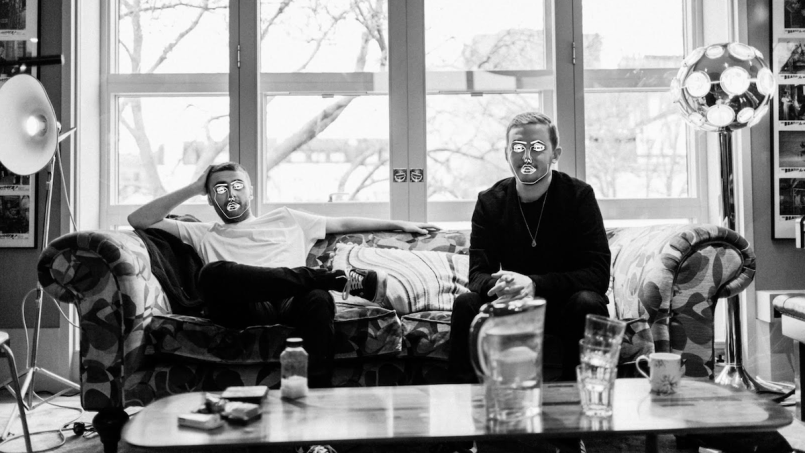 Disclosure’s last album, Caracal, is nearly five years old at this point, but it’s starting to feel like there’s something new on the horizon. After dropping a handful of singles in 2018, the production duo recently hit the studio with R&B singer Khalid, sharing “Talk” last year and “Know Your Worth” earlier this month. Now, Disclosure are back with a fresh cut all their own entitled “Ecstasy”.

According to a press release, the track came together early last year when the Lawrence brothers were in the middle of a writing session at the home of elder sibling Guy. “We were curiously chopping up samples from various ’70s disco and soul records when suddenly, ‘Fantasy’ by Aquarian Dream gave us the exact thing we were searching for,” Disclosure recalled in a press statement. “This song is made entirely to get a human being to their feet and directly to the dance floor.”

A thumping house cut built to get you up off your seat, “Ecstasy” can be heard in full below.

Disclosure have a number of festival appearances on the horizon, including at Coachella, iii Points Festival, Rock Werchter, and Primavera Sound. Hopefully they’ll have some more new music to display when they take those stages, and you can get tickets to all their forthcoming concerts here.