Firefighters responded to the scene 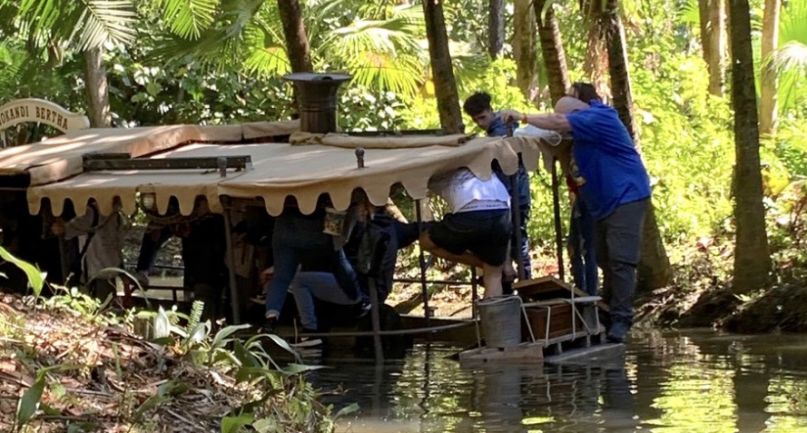 Passengers aboard Disney World’s Jungle Cruise found themselves in a precarious situation on Thursday after one of the ride’s boats sank.

According to CNN, the vessel became submerged within minutes, leading riders to evacuate and wade in several feet of swampy water. Firefighters with the Reedy Creek Fire Department responded to the scene and, within 20 minutes, all of the ship’s passengers were rescued. No injuries were reported.

Disney World park officials closed the ride for several hours as they worked to determine the cause of the incident.

The Jungle Cruise, which opened in 1971, has long been one of the most popular attractions at Disney’s Orlando theme park. To that point, this summer Disney will release a feature-length film inspired by the ride, starring Dwayne Johnson.