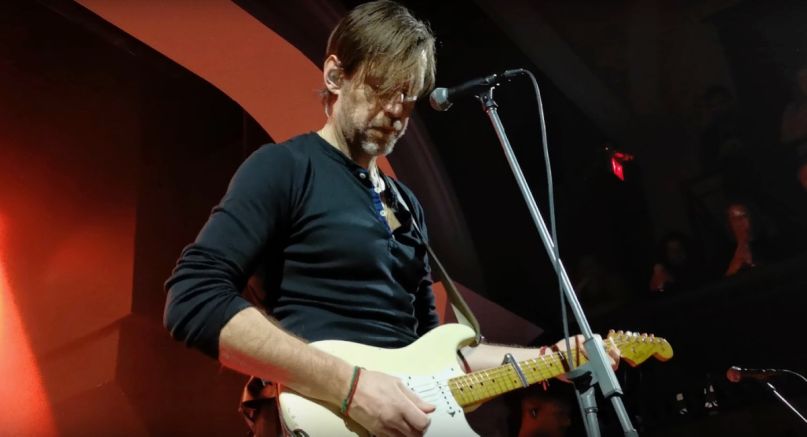 The 11-song set featured performances of tracks from O’Brien’s forthcoming solo debut album, Earth, which is due out in April. He also covered “On My Own”, a song by German electronic musician and producer Ulrich Schnauss.

Watch fan-captured footage of O’Brien’s concert and see the full setlist below. O’Brien has a few more intimate tour dates scheduled for next week. He’ll then return to the road this summer for festival appearances at Bonnaroo and Newport Folk Festival.