"I played and sang my heart out, until my voice could sing no more." 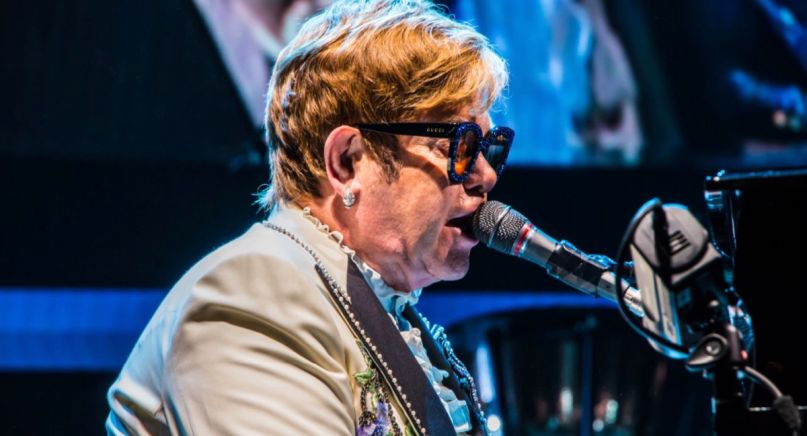 Sir Elton John cut short his concert in Auckland, New Zealand on Sunday after revealing he had been diagnosed with walking pneumonia.

Incredibly, the 72-year-old music legend managed to perform for nearly two hours before his voice finally cut out. “I’m so sorry,” John told the crowd in tears before exiting the stage.


In a subsequent statement posted to social media, John wrote, “I was determined to give you the best show humanly possible. I played and sang my heart out, until my voice could sing no more. I’m disappointed, deeply upset and sorry. I gave it all I had.”

John is due back on stage in Auckland on Tuesday as part of his multi-year “Farewell Yellow Brick Road Tour”. It’s unclear whether future dates will be impacted due to his illness.

You can purchase tickets to all of John’s upcoming concerts here.