Set to debut in May, the one-off episode will feature all six cast members 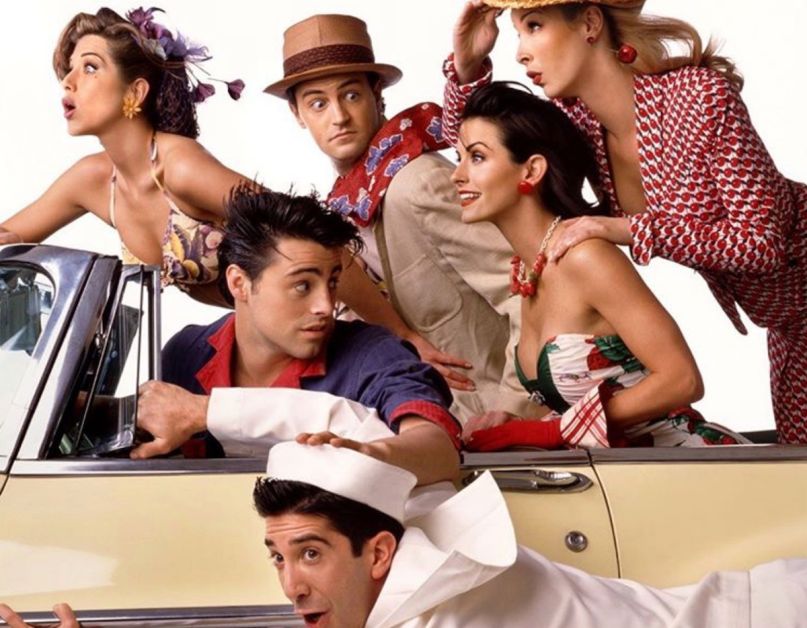 It’s official: The cast of Friends is reuniting for a one-off unscripted special on HBO Max. Consider it “The One Where They Get Back Together”.

Rumors of a reunion special started simmering in November, but The Hollywood Reporter has now confirmed that the core cast of the beloved series — that’s Jennifer Aniston, Courteney Cox, Lisa Kudrow, Matt LeBlanc, Matthew Perry, and David Schwimmer — is set to return for the limited special. The TV show’s creators, David Crane and Marta Kauffman, are also expected to participate.

The reunion special is set to be filmed in Burbank on Stage 24 of the Warner Bros. Studio lot. If the location sounds familiar, it’s because it’s the same place where the entirety of Friends was shot during its 10-season run from 1994 through 2004.

The reconvening of all six principal cast members didn’t come cheaply, as each actor stands to earn “more than double their former per-episode fee for the reunion and be paid between $2.5 million and $3 million for the special,” per The Hollywood Reporter. If you’ll recall, amidst their original on-air run, the cast famously renegotiated their contracts to receive then-historic salaries ($1 million per episode).

“Guess you could call this the one where they all got back together — we are reuniting with David, Jennifer, Courteney, Matt, Lisa, and Matthew for an HBO Max special that will be programmed alongside the entire Friends library,” Kevin Reilly, chief content officer at HBO Max and president, TBS, TNT and truTV, noted in a statement. “I became aware of Friends when it was in the very early stages of development and then had the opportunity to work on the series many years later and have delighted in seeing it catch on with viewers generation after generation. It taps into an era when friends — and audiences — gathered together in real time and we think this reunion special will capture that spirit, uniting original and new fans.”

The Friends reunion special will debut on HBO Max when the streaming platform officially launches sometime in May. All 236 past episodes of Friends will also be available on HBO Max, following the series’ departure from Netflix late last year.

Below, find the official Friends reunion announcement that was posted by all six cast members.