Noodle posted the cover to Tame Impala’s Currents with Gorillaz superimposed on top of it. I 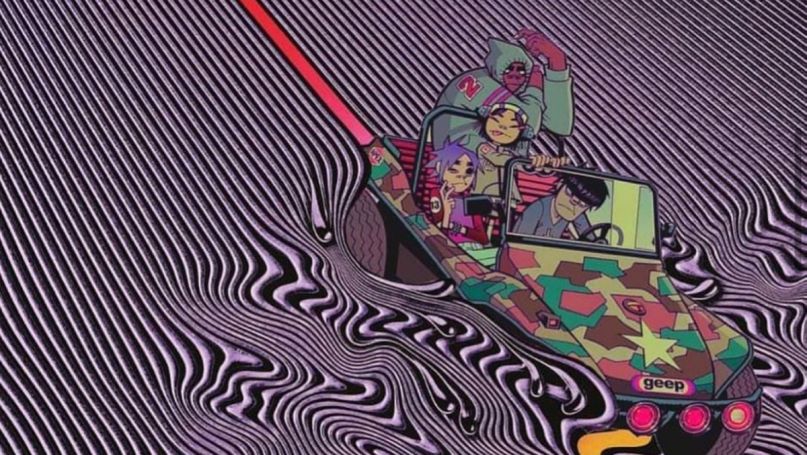 Is a Gorillaz and Tame Impala collaboration on the way?

This week, Gorillaz launched Song Machine, a new audiovisual project featuring the band in studio with a revolving door of collaborators. Episode one came in the form of “Momentary Bliss”, a brilliant rock-grime team-up with slowthai and Slaves. Now, by the looks of it, episode two may unite Gorillaz and Tame Impala for the first time.

Gorillaz teased their collaboration with slowthai in a similar way, so it certainly seems like a Gorillaz-Tame Impala track is incoming. In the meantime, Tame Impala are gearing up for the February 14th release of their long-awaited new album, The Slow Rush, and a supporting North American tour.