The OST features contributions from Johnny Marr and Billie Eilish 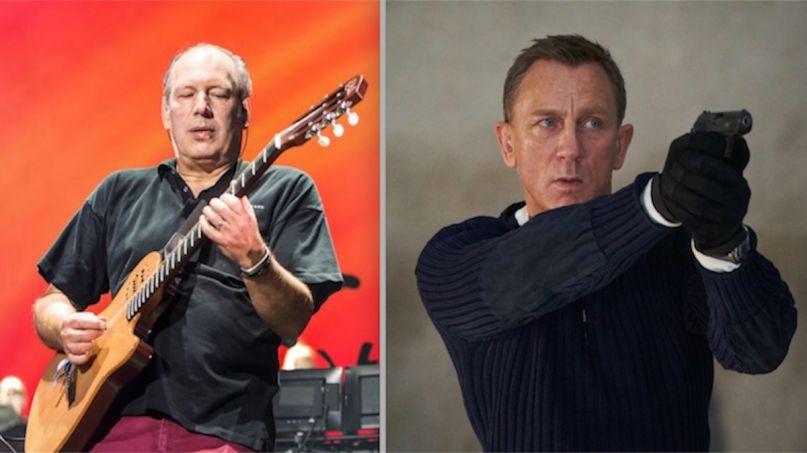 Hans Zimmer’s score for the new James Bond film, No Time to Die, will be released on March 27th via Decca Records. Update: The release has been delayed until November 13th.

As previously reported, Zimmer was forced to fast-track the project as he replaced composer Dan Romer when he bailed mere months ago over “creative differences.” Fortunately, Zimmer had some assistance from Billie Eilish and Finneas O’Connell, who contributed the title theme, as well as from Johnny Marr and producer Steve Mazzaro.

“Having the opportunity to work on a franchise as iconic as 007 has been an incredibly humbling experience,” Zimmer said in a press release.

No Time to Die is directed by Cary Fukunaga and boasts a script penned by Neal Purvis, Robert Wade, Scott Z. Burns, and punch-up writer Phoebe Waller-Bridge. Daniel Craig stars as James Bond (for the last time!) alongside Christoph Waltz, Rami Malek, and Lashana Lynch in a pivotal role. Despite onset injuries and directorial mayhem, the film looks like it will be a thrilling addition to the franchise and the latest trailer certainly has us invested in the plot.

Hans Zimmer has a few tour dates scheduled for this year, and there’s a chance you could hear him perform some of this new 007 material live. Who knows? Take a chance and grab tickets to any of his upcoming concerts here.

No Time to Die hits theaters on April 10th.

Watch Eilish, Finneas, Zimmer, and Marr play “No Time to Die” live for the first time at yesterday’s BRIT Awards.