It's been re-christened as simply Harley Quinn: Birds of Prey 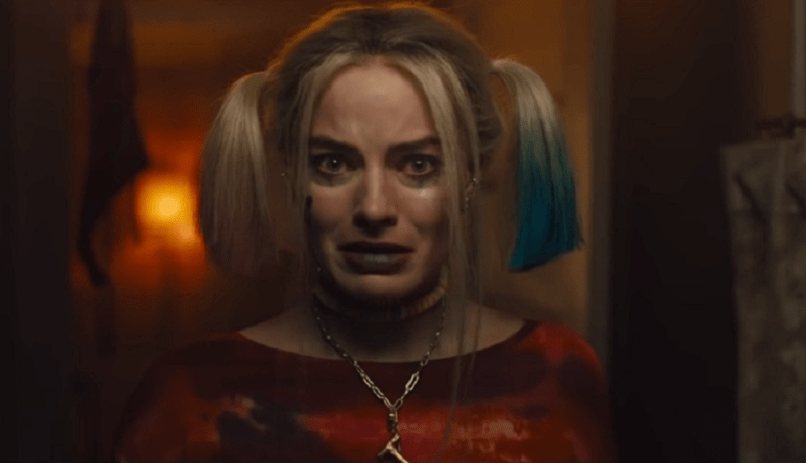 Despite some good reviews, the film formerly known as Birds of Prey (and the Fantabulous Emancipation of One Harley Quinn) had an underwhelming opening weekend at the box office. The finances look bad enough that Warner Bros. has taken the radical step of changing the film’s title after it’s already been released. From yesterday onward, it shall be known by the much-shorter, easy-to-Google name of Harley Quinn: Birds of Prey.

As our friends at The Spool point out, the Suicide Squad spin-off only made $33 million domestically, which is the worst performance by a live-action DC title since 2010’s Jonah Hex. At this rate, it’s in danger of becoming only the eighth DC Comics project to miss $100 million this century. People are starting to throw around the f-word: “flop.”

With the newly-rechristened Harley Quinn: Birds of Prey, Warner Bros. execs are betting that at least part of the problem had to do with search engine optimization (SEO). As a studio representative confirmed to The Verge, the goal is “search expansion for ticket sites,” which is another way of saying that people who were trying to google the movie couldn’t find it. This is probably because fans were searching for terms like “Harley Quinn,” which were the 10th and 11th words of the movie’s title, instead of “Birds of Prey,” which they would’ve known was the real title if googling “Harley Quinn” had worked.

For some of us — say, those of us employed at mid-sized, independently-owned media companies — SEO optimization has become second nature. If you don’t appease the Google Gods, they won’t show anyone your content. But international media conglomerates like Warner Bros. have rarely run afoul of the search algorithms. It’s a reminder, if you needed one, that while WB is objectively a rich-and-powerful entity, the likes of Google and Microsoft can still make them feel like a bedroom blog.

Of course, title isn’t thought to be the only problem. Sources tell The Verge that the teen-appropriate trailers may have missed the film’s R-rated appeal. Other adult comic book stories, such as Deadpool, found success with a series of red-band trailers. Perhaps this was part of a broader issue with the film’s marketing, which sources speculate could have been better targeted at those old enough to attend.

Regardless, it was a bad weekend for fans of long, unusual movie names, as well as those hoping for a Birds of Prey sequel. DC Comics will look to hit the reset button next year with a reboot of The Suicide Squad  led by James Gunn.