Hours after being found guilty of rape 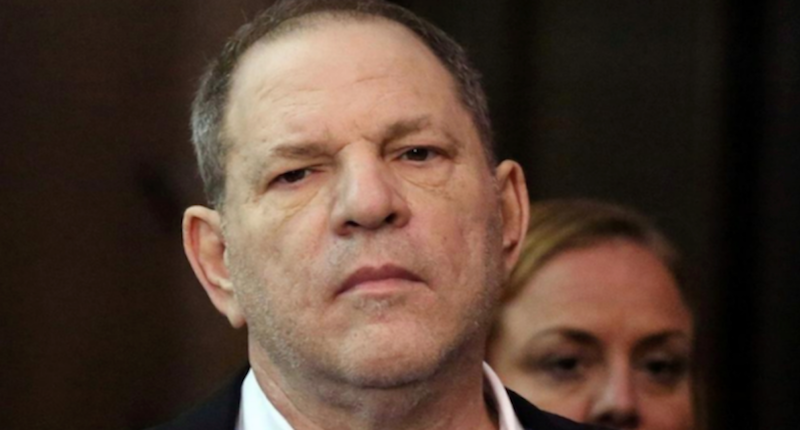 This morning, Weinstein was found guilty of rape and sexual assault in a landmark court case. The charges — criminal sexual act in the first degree and rape in the third degree — carry a combined possible sentence of up to 28 years in prison. The jury returned their verdict after five days of deliberation, including the decision to acquit Weinstein on one count of rape in the first degree and two counts of predatory sexual assault, the latter of which were the most serious charges.

Following the verdict, Weinstein was immediately handcuffed in court and was supposed to be transferred to jail on Rikers Island. Instead, the disgraced Hollywood mogul, who has started getting around with a tennis ball-affixed walker lately, was taken to the hospital. Bellevue was chosen in particular because it serves as a hospital for jail inmates, despite it primarily being known as a psychiatric facility.

During a TV interview on Fox News on Monday evening, Weinstein’s attorney, Donna Rotunno, mentioned that he was having heart palpitations earlier in the day. However, she did not reveal that he had been hospitalized.

Weinstein’s raisin of a heart should hold on tight because his schedule is only ramping up from here. He’s still facing four charges of rape and sexual assault in Los Angeles, which could add another possible 28 years to his prison sentence. Plus, in December, former model Kaja Sokola filed an underaged sexual assault lawsuit against Weinstein after she pulled out of a tentative $25 million civil settlement with the Weinstein Company.