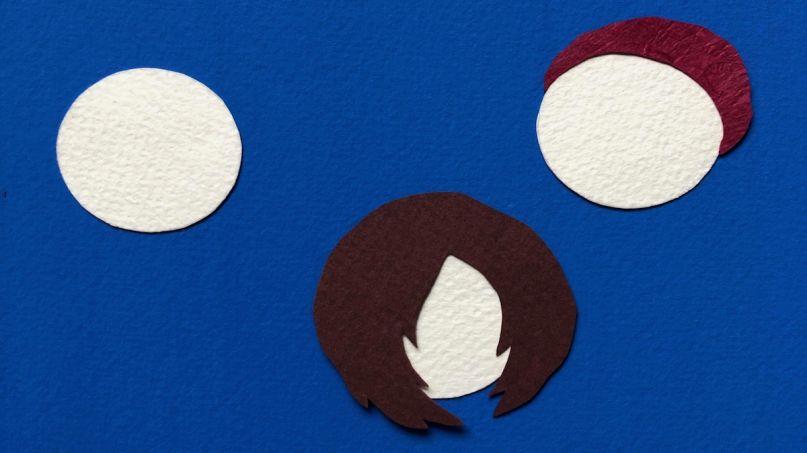 Ian MacKaye, Joe Lally, and Amy Farina have formed a new band called Coriky. The former members of Fugazi and The Evens have announced their debut self-titled album will come out on March 27th via Dischord. To celebrate, they’ve shared lead single and album opener “Clean Kill”.

Our first look at the band arrived back in 2018 when the then-unnamed group performed live in Washington, DC. We were told that the songs sounded like a mix of MacKaye, Lally, and Farina’s other bands — which is now confirmed as accurate by way of “Clean Kill” — and that they were writing a record. It turns out that’s Coriky, an 11-song full-length that sees Farina on drums, Lally on bass, and MacKaye on guitar, with all three contributing vocals.

“Clean Kill” sounds surprisingly, well, clean. There’s no rough-housing punk up top; instead, there’s reigned-in guitar, bass, and drum parts. Even the vocal harmonies are glossy and gentle, veering more towards minimalist The Evens than reckless Fugazi. But finally, in the song’s closing 40 seconds, MacKaye, Lally, and Farina come bursting forwards, launching into a louder, more aggressive melodic breakdown before cutting away sharply into silence. Stream it below.

With no social media accounts or quotes to source, there’s not much else we know about Coriky. However, their Bandcamp page sets the simple facts straight: “Formed in 2015, Coriky did not play their first show until 2018. They have recorded one album. They hope to tour.” Yeah, that last sentence has us pretty dang excited.

Pre-orders for Coriky’s debut album are currently ongoing. Below, find the album’s artwork and tracklist.