Coming in support of her new album Chilombo 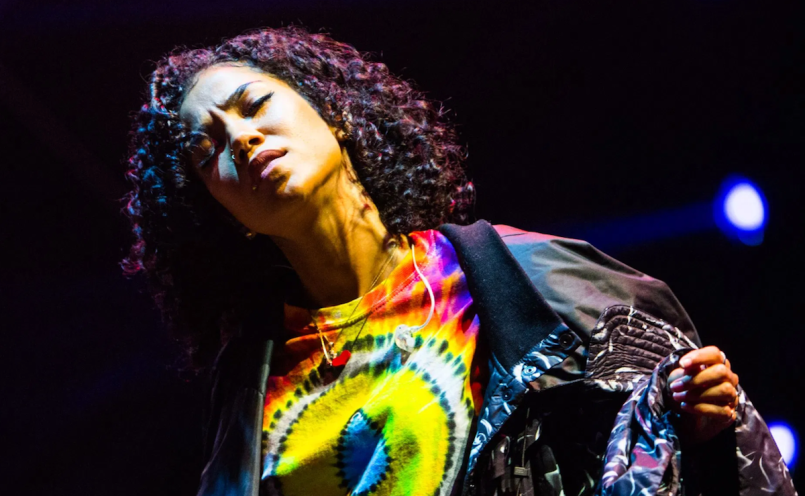 Jhené Aiko has announced a North American tour in support of her new album, Chilombo.

“The Magic Hour Tour” launches May 1st in Boston, MA. Over the course of her travels, Aiko will play headlining shows in 30 North American cities, as well as take the stage at the Lovers & Friends Music Festival in Los Angeles and Hangout Festival in Gulf Shores, AL.

Tickets go on sale beginning March 6th, the same day Chilombo is released to the masses. Get tickets to all of her upcoming dates here.

Check out Aiko’s full itinerary below, and listen to the singer’s new single, “P*$$y Fairy (OTW)”.