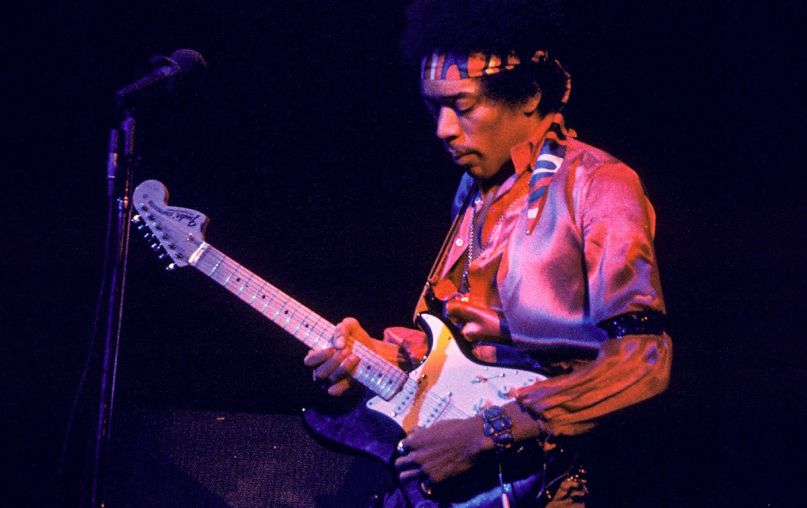 In honor of its 50th anniversary, the Jimi Hendrix live album Band of Gypsys will be reissued on vinyl next month.

Band of Gypsys marked the first effort done without his original band, The Jimi Hendrix Experience. And compared to the rock icon’s first three studio albums, including the seminal Electric Ladyland, this live collection saw Hendrix push himself further in terms of collaboration and the fusing of blues, funk, and rock.

“This is more than the commemoration of an anniversary,” Janie Hendrix, President and CEO of Experience Hendrix, noted in a statement, “that, of course, is something momentous, but it is also the celebration of a cathartic event in Jimi’s life… a sort of changing of the guards.”

“He demonstrated that there was no limit to his musical landscape,” she added. “It was broad and beautiful, and like the leader of a true band of gypsies, Jimi could go anywhere on the spectrum of genres and be at home there musically! This is our way of celebrating that part of Jimi’s journey.”

The forthcoming reissue was made by mastering the original analog stereo tapes. It will be available on 180-gram audiophile black vinyl, as well as limited-edition cream, red, yellow, and green swirl vinyl. Each will come paired with a replica concert poster and an eight-page booklet brimming with rare live photos and an essay penned by John McDermott.

The Band of Gypsys vinyl reissue is officially out March 27th and pre-orders have already begun.

To dig further into Hendrix’s classic catalog, make sure to tune into the second season of The Opus, which is dedicated to 1968’s Electric Ladyland. The first episode is streaming at the bottom of this post.