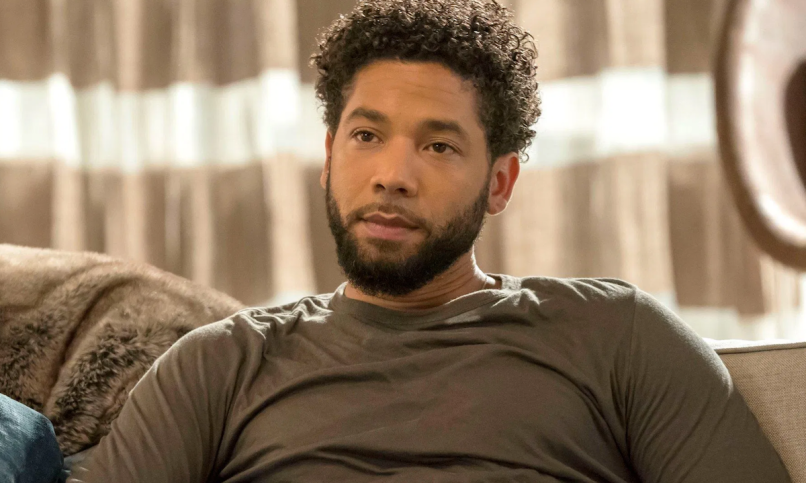 The legal drama surrounding former Empire actor Jussie Smollett and the hate crime he alleged is far from over.

As reported by TMZ, a grand jury has called for a new indictment against Smollett, hitting the actor with six felony counts of “disorderly conduct,” each involving claims of lying to law enforcement.

The charges refer to last January when Smollett alleged to be the the victim of a hate crime in Chicago. After the police arrested two extras from the Chicago-filmed Empire in connection with the attack, the men (who were later released) claimed Smollett had planned the assault in advance and paid them to take part. Following a lengthy investigation, police concluded that Smollett himself had staged the attack. He was subsequently arrested and charged with 16 felony counts. However, less than a month later, the case was suddenly dropped  in exchange for community service and the forfeiture of his $10,000 bond.

Now, Dan Webb, the appointed special prosecutor who took over the investigation last August, has refiled six of the charges “in the interest of justice.” In a statement, Webb criticized the initial handling of the case by the State Attorney Kim Foxx, claiming her decision to drop the charges made no sense based on the evidence. In actuality, Webb said, Smollett “planned and participated in a staged hate crime attack, and thereafter made numerous false statements to Chicago Police Dept. officers.”

Webb was appointed by Cook County Circuit Court Judge Michael Toomin to re-examine Smollet’s case and investigate whether any person or office involved engaged in wrongdoing, including the Cook County State’s Attorney’s Office.

For his part, Smollett still maintains his innocence and is moving forward with a lawsuit against the Chicago Police Department. A representative for Smollett told TMZ, “The officers who re-investigated the case are the same one who originally investigated it. These officers are currently being sued by Smollett. They have also spent taxpayer money on having these officers go to Los Angeles and harass members of Smollett’s team and friends.”

Smollett will be arraigned on February 24th. If convicted, he’ll reportedly face up to three years in prison.