In support of the producer's BUBBA album 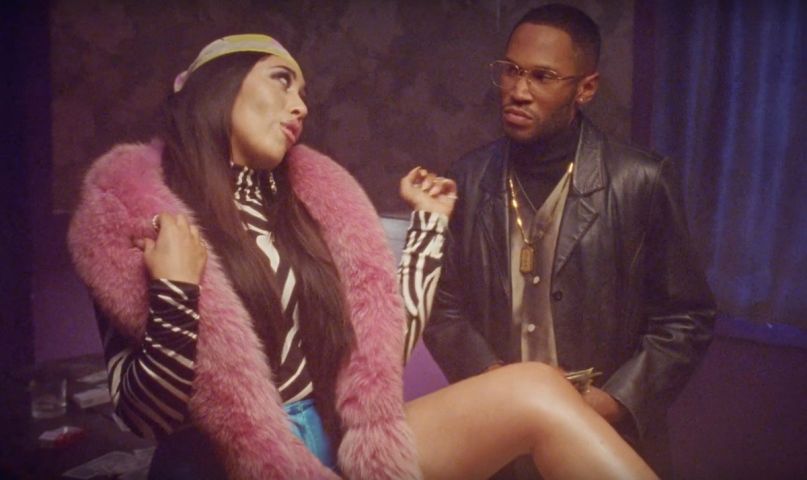 Kaytranada ended the year on a high note with the release of his new album BUBBA. The producer/DJ has now mapped out a North American headlining tour in support of the 99.9% follow-up, as well as shared a new video for lead single “10%”.

The new round of dates begins April 22nd and features stops in San Francisco, Los Angeles, Boston, Atlanta, Vancouver, and Chicago. The Haitian-Canadian artist will also visit Denver, Phoenix, New York, and Toronto before wrapping things up at the Prince Celebration 2020 event at Paisley Park in Minneapolis in early June.

Find the full itinerary below. General on-sale begins February 7th at 10 a.m. local time on Ticketmaster. After tickets sell out there, you can purchase them here.

As for his “10%” video, it was directed by Steven Isaac-Wilson and stars Kaytra himself alongside the song’s collaborator, Kali Uchis. The fun clip takes place during a poppin’ dance party. Watch ahead.