Kesha has also been ordered to pay $374,000 in outstanding royalty payments 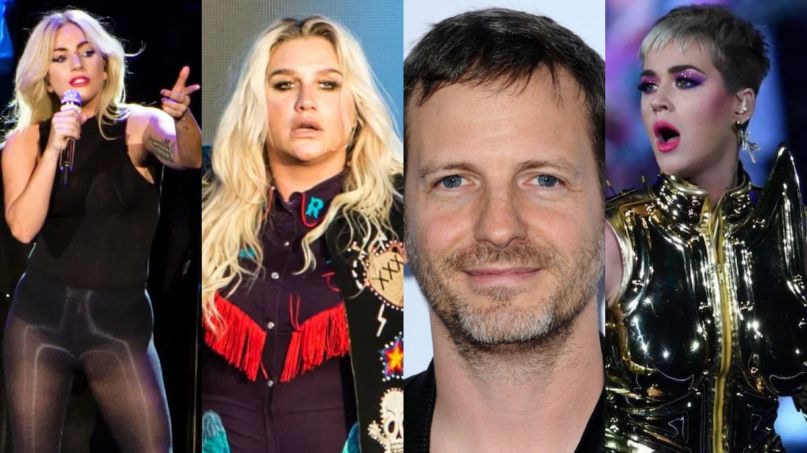 Kesha has been dealt a significant blow in her ongoing legal battle with Dr. Luke. A judge has ruled that texts the High Road singer sent to Lady Gaga claiming Dr. Luke, aka Lukasz Gottwald, had raped fellow pop star Katy Perry were false and thus defamatory.

New York State Supreme Court Judge Jennifer G. Schecter handed down the ruling on Thursday (via Pitchfork). Schecter determined that Kesha had “made a false statement to Lady Gaga about Gottwald and that was defamatory.” The remarks, which Kesha had sent to Gaga via text and which both testified about on the stand, were revealed in court documents released in 2018.


Judge Schecter’s ruling was based largely on the fact that Perry herself has denied the claims. In her decision, Judge Schecter wrote, “Publication of a false statement to even one person, here Lady Gaga, is sufficient to impose liability.” In other words, the text equated to publication, and damaged Gottwald’s potential business standing with Gaga.

That view of the case rejects Kesha’s legal defense that Dr. Luke is a public figure in an industry where sexual assault allegations aren’t uncommon. However, Schecter argued that his public standing is only tied to such claims because of the claims:

“Though Gottwald has sought publicity for his label, his music, and his artists — none of which are the subject of the defamation here — he never injected himself into the public debate about sexual assault or abuse of artists in the entertainment industry. The only reason Gottwald has any public connection to the issues raised in this lawsuit is because they were raised in this lawsuit.”

The ruling is part of a six-year-long legal battle that started when Dr. Luke sued Kesha for defamation following her accusation of sexual abuse. Kesha then countersued in 2016 seeking to have her contracts with Gottwald voided. Not only does this week’s decision mean Gottwald’s legal team no longer has to prove “actual malice” or “gross irresponsibility” in Kesha’s texts, but it comes with a ruling that Kesha was in breach of contract with KMI over late royalty payments. She now must pay $374,000 plus interest to Dr. Luke’s company.

For their part, Kesha’s legal team is already preparing for an appeal. “Judge Schecter issued rulings today on motions for summary judgment in the Dr. Luke litigation,” said the pop star’s lawyers in a statement. “We disagree with the Court’s rulings. We plan to immediately appeal.”

Gottwald’s team released a statement of its own, which you can read in full below.

“Kesha abandoned her meritless case against Dr. Luke more than three years ago. The only remaining lawsuit is Dr. Luke’s case against Kesha for defamation and breach of contract. Dr. Luke is pursuing this lawsuit to seek recovery for the serious harm Kesha’s false accusations of rape have caused Dr. Luke, his family and his business.

Today’s important decision by the Court in Dr. Luke’s lawsuit brings him closer to the justice that he seeks. First, the Court has now ruled that Kesha made a false and defamatory accusation about Dr. Luke when she baselessly claimed that he raped Katy Perry. Second, the Court rejected Kesha’s attempts to invoke legal technicalities to avoid responsibility for her statements. And third, the Court also correctly held that Kesha breached her contract with Dr. Luke’s company.

Dr. Luke looks forward to the trial of his case where he will prove that Kesha’s other false statements about him were equally false and defamatory.”

Judge Schechter said her latest ruling did not provide an answer as to whether Gottwald had sexually assaulted Kesha, which will be determined by a jury in a separate trial, as the Guardian notes.