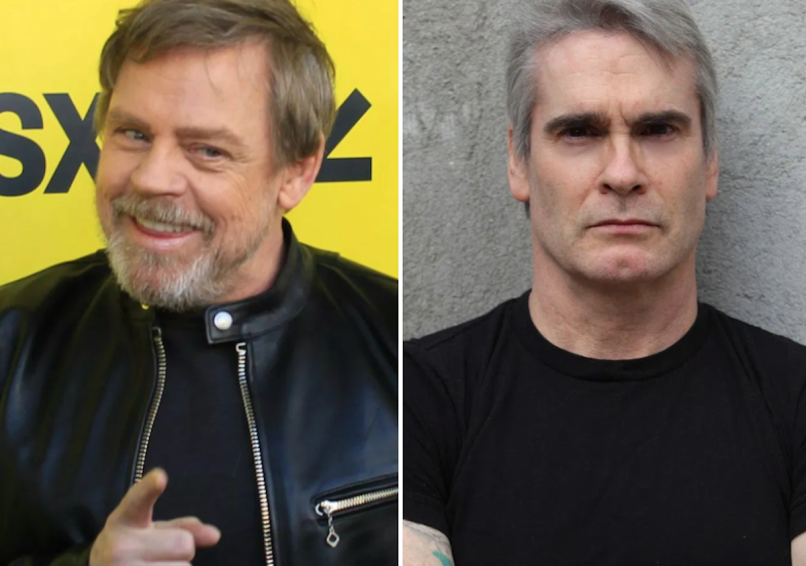 Kevin Smith has an encyclopedic knowledge of fantasy epics and pop culture from the 80s and 90s, and he’s using all of it to cast his animated He-Man reboot Masters of the Universe: Revelation. The newly announced lineup includes Star Wars icon Mark Hamill as big baddie Skeletor, as well as punk legend Henry Rollins as his minion, Tri-Klops (via Deadline).

The rest of the cast is a nerdy who’s-who of fantasy stars. Prince Adam, aka He-Man, will be played by Chris Wood of The Vampire Diaries and Supergirl. Game of Thrones is well represented, with Lena Headey (Cersei Lannister) and Liam Cunningham (Davos Seaworth) voicing Evil-Lyn and Man-At-Arms, respectively.

Smith has also found roles for the original voice of Skeletor, Alan Oppenheimer, the voice of the animated Wonder Woman, Susan Eisenberg, former Joker Kevin Michael Richardson, and Griffin Newman from The Tick and Supergirl.

Kevin Smith seems to be geeking out about the cast; his press statement announcing the names overflowed with exclamation points.

“I cannot believe the lineup of talent I get to play with! The incredible, star-studded cast that Mattel’s Rob David and Netflix’s Ted Biaselli assembled for our Masters Of The Universe series will let any lifelong He-Man fan know we’re treating this cartoon seriously and honoring the legendary world of Eternia with A-list talent! Chris, Sarah, Mark, Lena and the other amazing actors and actresses have given performances so powerful and real in a show that features a talking giant green tiger! With these fantastic performers behind our characters, it’ll be crazy easy to immerse yourself in the swords and sorcery of our epic sci-fi soap opera!”

As Smith indicated, production is already well under way, and while an official release date hasn’t been set, Masters of the Universe: Revelation is expected to hit Netflix later this year.

Last year, Kevin Smith’s Clerks was added to the National Film Registry, and he’s known to be working on a third installment of the franchise as we speak.

This year, Mark Hamill joined the cast of What We Do in the Shadows. Henry Rollins teamed up with Cyndi Lauper last year to cover Black Flag’s “Rise Above”.