Walter Martin on The World At Night, Writing Commercial Jingles, and 20 Years of The Walkmen 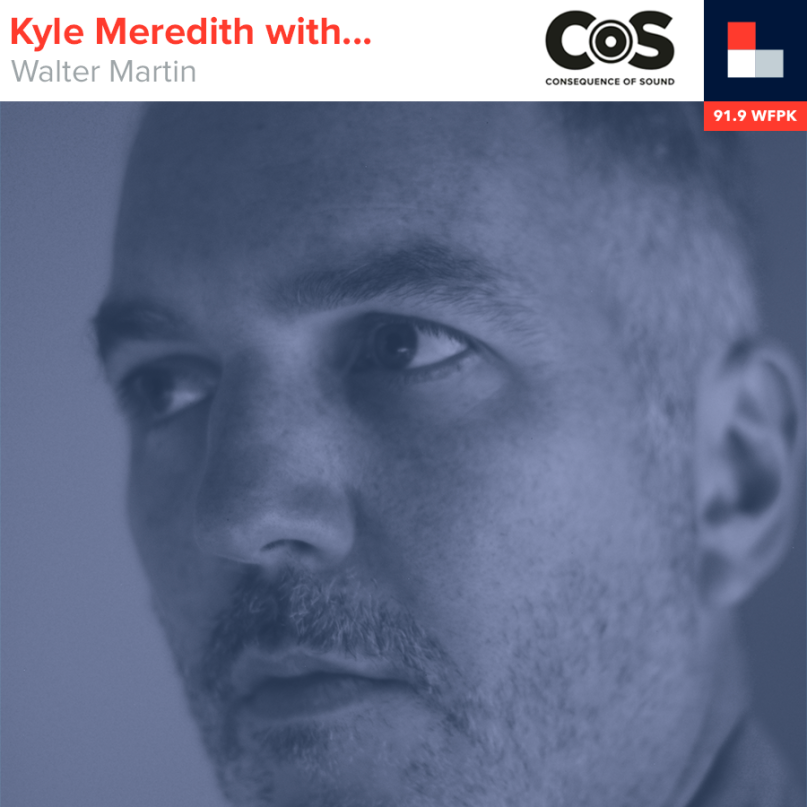 Walter Martin jumps on the line with Kyle Meredith to dive into the details behind his new album, The World At Night. The co-founder of The Walkmen discusses writing much of the new record as a tribute to Stewart Lupton, his childhood friend and collaborator in Jonathan Fire Eater, which more or less launched the NYC indie scene of the late ’90s/early ’00s. We also hear about Martin’s penchant for using animals, nature, and theatrics in his songs, writing “Do-Dilly-Do” for Missing Link, his day job writing commercial jingles, and the 20th anniversary of The Walkmen (“maybe we’ll get some sushi”).