Lower Dens get celestial in music video for “Hand of God”: Watch 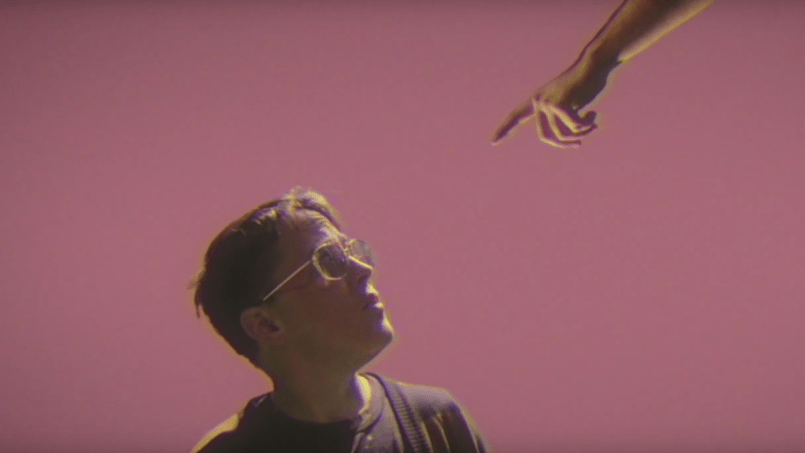 Lower Dens have unveiled a music video for “Hand of God”, off their newest album The Competition. It’s one of the record’s standout tracks and, as such, the synthpop band decided to bring it to life on the cusp of kicking off their North American tour.

“Hand of God” is the fourth single from The Competition, following “Young Republicans”, “I Drive”, and “Galapagos”. Singer Jana Hunter likened the song to “Cowboy Krautrock” in a press release. “Imagine a wild west adventure, like City Slickers, with the star, a wealthy white man,” he said. “He’s devised a way to conquer God. He has some kind of vaguely dangerous journey, then comes upon God and declares victory. In his hubris, he goes to shake God’s hand, at which time he is psychedelically humbled, his little brain imploding.”


Directed by Aaron Brown and Robby Piantanida, the song’s video sees Hunter singing in a sea of changing colors, as if stuck in a digital world where boundaries don’t exist. Nearby, massive hands clasp together in the vein of Monty Python and later, Hunter seems to dissolve into tiny balls of light. The whole thing looks like a surreal trip.

Hunter was a recent guest on our podcast This Must Be the Gig. She spoke about trans representation on stage, seminal first concerts, and the making of The Competition. Listen below.

In a few days, Lower Dens will kick off their first proper headlining tour of North America. The trek includes live performances at festivals like Noise Pop and Psycho Las Vegas. Grab tickets to all of their upcoming concerts here.