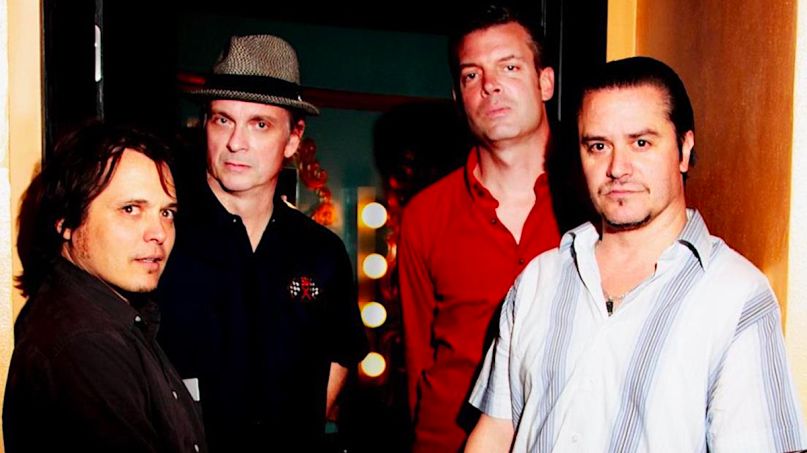 Mike Patton’s creative juices seem to be flowing at full force these days. He’s already reunited with Mr. Bungle and is about to tour with Faith No More for the first time in four years. Now, according to guitarist Duane Denison, one of Patton’s other projects, Tomahawk, is working on their first new album in seven years.


Denison revealed the news during a rig rundown for Premier Guitar. At one point in the video, he stated, “We’re actually working on a new Tomahawk album and I have a song tentatively called ‘High Noon’ and going for a Western sort of vibe.”

The guitarist was also asked if The Jesus Lizard had plans for their own long-awaited record, having last released an in 1998. “Never say never,” Denison replied.

News of Tomahawk’s potential reunion brings Patton’s total number of recently active projects to four. Mr. Bungle have a few reunion shows left (get tickets here), and Faith No More’s tour kicks off with a pair of massive May concerts alongside System of a Down and Korn in Los Angeles before heading on a European trek. (Tickets for all of Faith No More’s upcoming shows can be found here.) Meanwhile, reports came out in December that Patton’s also working on new music with another of his supergroups, Dead Cross.

For more from Duane Denison, see the full Rig Rundown below.