Including footage from a 1971 concert at Connecticut's Shakespeare Theater 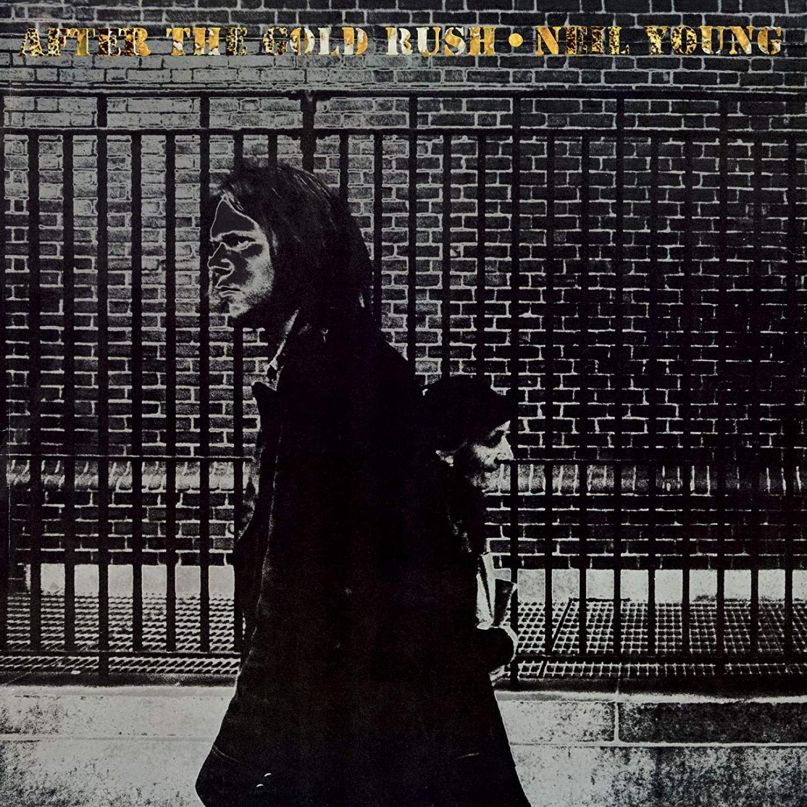 To celebrate his 1970 staple After the Gold Rush turning 50 years old this September, Neil Young is planning a deluxe reissue.

According to Young’s impressive online music archive, the 50th anniversary re-release of After the Gold Rush will come out on Reprise Records. There’s no set date yet, but it will likely drop around its official birthday of September 19th. The biggest news of all, though, is that the reissue will likely include a live concert film from his January 22nd, 1971 performance at Shakespeare Theater in Stratford, Connecticut — which occurred three days after his legendary Massey Hall set in Toronto, Canada.

Of course, Neil Young’s show at Massey Hall has long been considered a “homecoming” of sorts for the folk rock legend. However, it was never actually filmed, which is why he released it solely on CD in 2007. Both Young and has fans considered it his best performance from the After the Gold Rush era… until now.

“In fact, today as we listen and compare, [producer] John Hanlon and I both feel ‘Shakespeare’ is superior to our beloved ‘Massey Hall,’” said Young. “A more calm performance, without the celebratory atmosphere of Massey Hall, captured live on 16mm film. ‘Young Shakespeare’ is a very special event. To my fans, I say this is the best ever. Young Shakespeare is the performance of that era. Personal and emotional, for me, it defines that time.”

Various videos from that Shakespeare Theater show have surfaced over the years, but Hanlon and his team recently reassembled the entire concert from “old 16 mm work prints and lost tapes,” including footage aired on a German TV show, reports Rolling Stone. The resulting film, now dubbed Young Shakespeare, is being called the “earliest known film of any of my performances” by Young — excluding his June 5th, 1970 show at New York City’s Café Feenjon.

It seems like Young can’t stop treating his fans to exciting gifts like these. Recently, he asked his diehards to pick his next archival release, teased the long-awaited release of his 1975 record Homegrown, and rolled out the documentary Mountaintop about the making of Crazy Horse’s new album Colorado. It seems nothing can stop this official American citizen from rockin’ in the free world — not even getting his plug pulled.