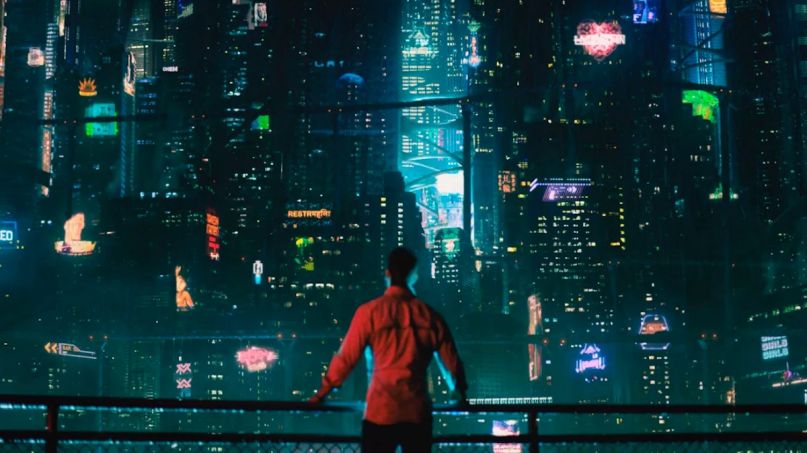 Netflix has announced the release date for season 2 of Altered Carbon. The sci-fi series will return on February 27th, with all eight episodes dropping at once on the streaming platform. Update: The first trailer has also been unveiled.

Season 2 has several new faces, including Takeshi Kovacs himself — Avengers star Anthony Mackie has officially replaced Joel Kinnaman in the role. Newcomers include Simone Missick as Trepp, an expert bounty hunter; James Saito as Tanaseda Hideki, an old Yakuza boss; Lela Loren as Danica Harlan, governor of the planet Harlan’s World; Dina Shihabi as Dig 301, a job-less A.I. programmed to aid in archeology; and Torben Liebrecht as Colonel Carrera, a Protectorate Special Forces unit leader. Chris Conner will return as Poe, the A.I. role he had in Season 1.

According to Netflix’s show description, the plot of Altered Carbon‘s next season will focus primarily on Takeshi Kovacs trying to reunite with his longtime love, Quellcrist Falconer, as that quest coincides with his crime-solving mission regardless. It reads:

“Season 2 of the sophisticated and compelling sci-fi drama finds Takeshi Kovacs (Anthony Mackie), the lone surviving soldier of a group of elite interstellar warriors, continuing his centuries-old quest to find his lost love Quellcrist Falconer (Renée Elise Goldsberry). After decades of planet-hopping and searching the galaxy, Kovacs finds himself recruited back to his home planet of Harlan’s World with the promise of finding Quell. Haunted by his past and responsible for investigating a series of brutal murders, Kovacs is stunned to discover his new mission to solve the crime and his pursuit to find Quell are one and the same. With the help of his loyal A.I. Poe (Chris Conner), Kovacs must now partner with new allies to outwit his enemies and find the truth: Who is Quellcrist Falconer?”

Pass the time until season 2 drops on Netflix by revisiting our interview with Dr. Virginie Mansuy Aubert, an actual neuroscientist who broke down the science behind Altered Carbon.