Netflix finally gives users the option to turn off autoplay

Now the show binging is on you 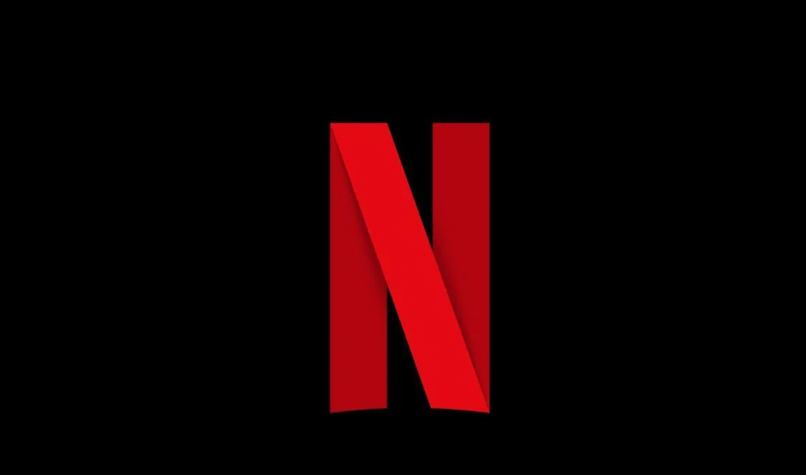 Sick of having to run for the remote before another episode of the show you’re watching automatically starts to play? Netflix hears you loud and clear, and has adjusted its features to allow users to turn off autoplay.

For those who like the binge-ease of the feature, don’t worry, it’s still available as an option. But for those who don’t care for it, the streaming giant is now giving  users the choice of turning off autoplay for next episodes, and preview trailers while browsing.

The update might be part of Netflix’s push to compete with new streaming services, having reportedly lost one million subscribers to Disney+ in December, along with tthe exit of popular content like Friends. The streaming giant is far from dire straights though, as they continue to develop popular content, like Taylor Swift’s recently released documentary Miss Americana, and the upcoming Season 3 of The Chilling Adventures of Sabrina.

Feel free to keep binging your favorite Netflix shows, with or without the autoplay on.

Netflix has announced that it will now allow users the ability to turn off the auto-play feature on the home screen. (Source: https://t.co/jtURdqN9aQ) pic.twitter.com/UAYNZrRDUo