It's also broken down based on country 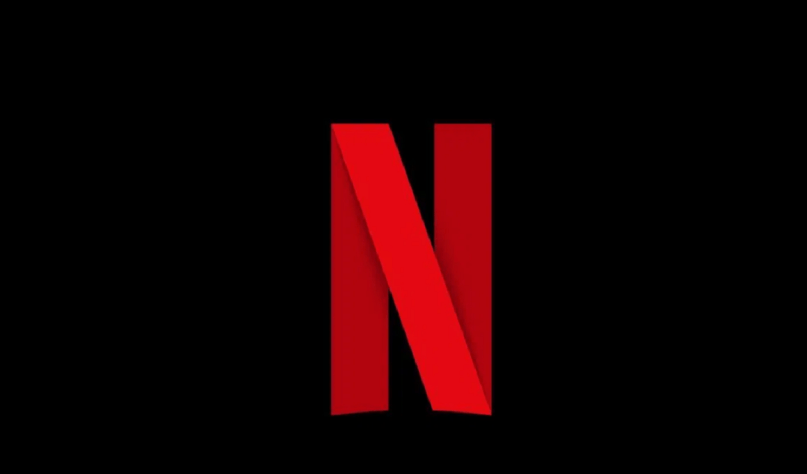 Netflix is unrolling a new feature that will reveal its Top 10 most popular series and films.

The streaming giant shared the news in a company blog post Monday, after months of piloting the program in the UK and Mexico. The feature will take the same form as other Netflix categories such as “Previously Watched” or “Romantic Comedies”. Viewers will be getting three new rows: one for the most popular films, one for TV shows, and one for the most popular overall in your country. Additionally, whenever something that falls in the Top 10 pops up in another category, it will now come with a shiny Top 10 tag. Check out visual examples from Netflix below.

Netflix has long been secretive about its viewership numbers, but that may be changing in the face of more competition from Disney+, HBO Max, Peacock, and Apple TV+. The original streamer has lost one million subscribers to Disney+ alone, and that trend may continue as they are outbid for shows like Friends and other lucrative properties.

Netflix started shaking things up earlier this month, when they finally allowed users to turn off the autoplay feature. And even as their competitors catch up, they still have a library full of blockbusters. Just in the last month we’ve seen the first season of Locke & Key, the last for Bojack Horseman, trailers for Stranger Things 4 and Altered Carbon, and an all-new Taylor Swift documentary called Miss Americana.