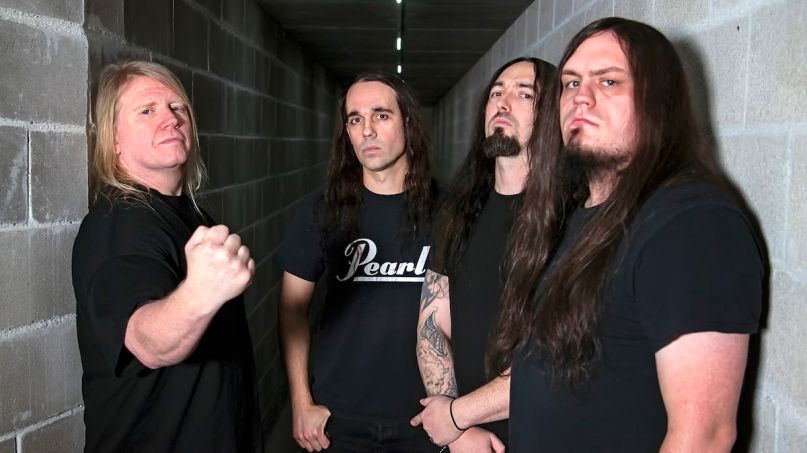 
The route starts on September 26th in Durham, North Carolina, and heads up the U.S. coastline into Canada. From there, Nile commence a two-week stretch across Canada before heading back to the States. The final leg hits the Midwest and Southeast, concluding at the Mexico Metal Fest in Monterrey on November 11th. See the full list of shows below.

“The members of Nile had such a blast with all of our Nile fans on the recent USA tour supporting the Vile Nilotic Rites album that we decided to hit it again!” guitarist Karl Sanders commented in a press release. “This time, we are going to include some new cities and venues in addition to the usual favorite stops across the states, and we are also going to include some time with our Canadian fans, culminating with a Gran Fiesta de Metale at the Mexico Metal Fest in Monterrey! We are sincerely looking forward to seeing all of you on tour!”

Tickets are on sale for select shows via Ticketmaster. Fans can also pick up tickets here.