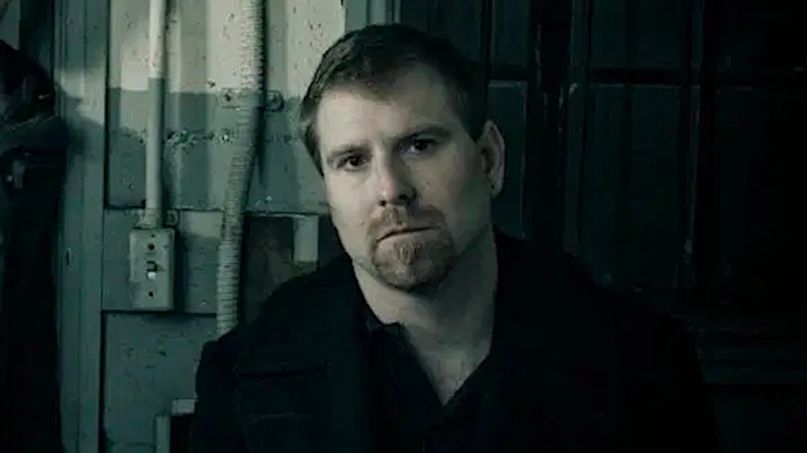 Late Cynic drummer Sean Reinert’s wish to donate his organs wasn’t honored because he was a sexually active gay man, reports his husband. The acclaimed metal musician passed away on January 24th with no cause of death reported.

In response to the ’80s AIDS crisis, the FDA deemed organ donations by “men who have had sex with another man in the preceding five years” ineligible — eventually shorting that length to 12 months.

Sean’s husband Tom shared a post on Facebook expressing his disappointment that the drummer’s organ donation was not accepted. He wrote the following:

“My husband Sean was an organ donor. He believed that when he passed on if his organs could go to someone in need that it would be a great thing. He was incredibly kind and giving in every way imaginable as many of his closest friends are well aware.”

Tom went on to explain that once he told an official at the hospital that Sean was a sexually active gay man, the person immediately informed him that Reinert’s organs would not be accepted for donation. His Facebook post continued as follows:

“Sean did not have HIV or any other STDs for that matter. But because he was a gay man living in America in 2020, he was not allowed one of his final wishes of donating his organs to help save another person’s life. The government would rather let people waiting for a transplant die than give them one of Sean’s organs. As his husband it makes me sick to my stomach and incredibly angry.”

The Office of the Assistant Secretary for Health in the Department of Health and Human Services is currently open for public comment until September 26 regarding proposed revisions to the 2013 PHS Guideline for “Reducing HIV, Hepatitis B, and Hepatitis C Virus Through Organ Transplantation.” This could aid in revising the law that led to Reinert’s donation rejection. Comments can be directed via the Federal Register.

See the full post from Sean Reinert’s husband below.