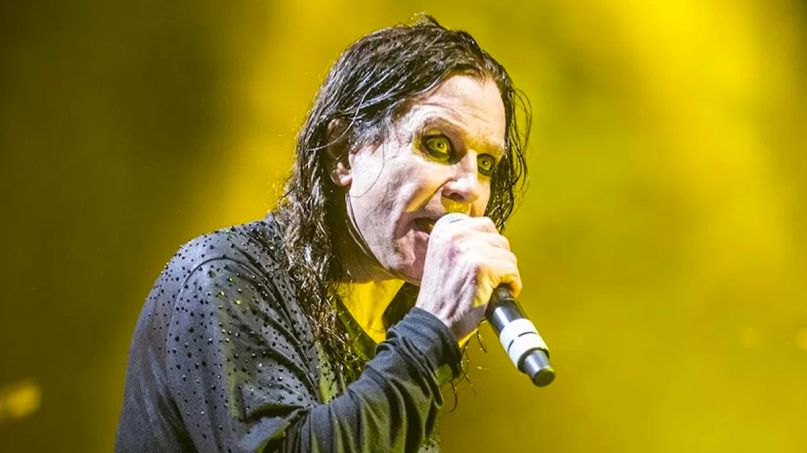 Ozzy Osbourne has canceled his entire 2020 North American tour, which had already been rescheduled from last year. The metal legend will instead use the time to seek medical treatment in Europe, following his recent revelation that he’s battling Parkinson’s disease.

The cancellation comes after Ozzy had hinted that he may not be able to commit to the dates in recent interviews. At the Grammys red carpet, he said he’d only tour if he was “well enough” to take the stage.

Now, with ticket-holders speculating whether or not the North American trek was going to take place, Ozzy and his team have made the decision to scrap the tour so he wouldn’t have to cancel shows midway into the run. In a statement, Ozzy explained as follows:

“I’m so thankful that everyone has been patient because I’ve had a shit year. Unfortunately, I won’t be able to get to Switzerland for treatment until April and the treatment takes six-eight weeks.

I don’t want to start a tour and then cancel shows at the last minute, as it’s just not fair to the fans. I’d rather they get a refund now and when I do the North American tour down the road, everyone who bought a ticket for these shows will be the first ones in line to purchase tickets at that time.”

Osbourne was originally going to embark on this leg of his “No More Tours 2” trek in May of 2019, but scrapped those plans when he fell at home, dislodging metal rods that had been inserted into his body years earlier after an ATV accident. The dates were rescheduled to begin in late May of 2020, with Marilyn Manson providing support. Now, the North American leg is outright canceled.

Last month, Ozzy Osbourne revealed to Good Morning America that he was battling Parkinson’s disease. More recently, he told the Los Angeles Times that he was actually diagnosed with the condition back in 2003.

As of now, Ozzy is still scheduled to tour Europe with support from Judas Priest this fall. That leg of the tour has already been rescheduled twice.

Refunds are available at the original point of purchase, and current ticket-holders will have first access to tickets if and when a new tour is announced.

^ = with Marilyn Manson
* = with Judas Priest